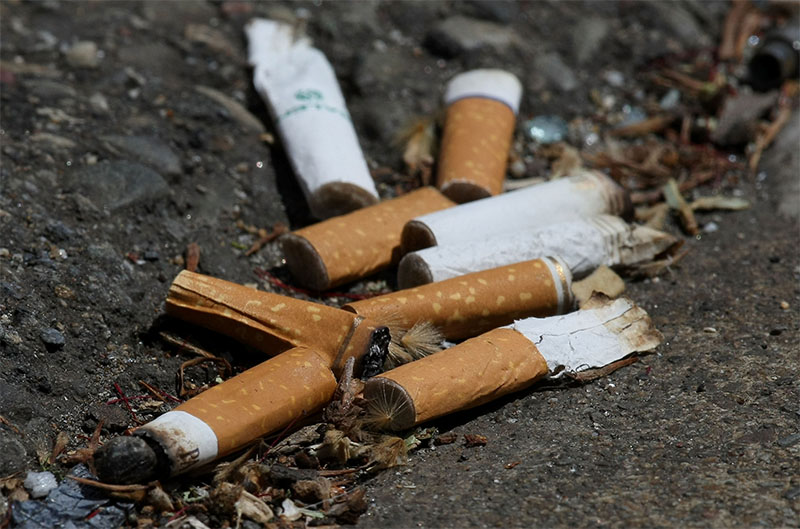 The age at which people can buy tobacco in England should rise by one each year until it becomes a “smoke-free” society, a government-commissioned review recommended.

The minimum age today is 18. But the review by Javed Khan, former head of children’s charity Barnardo’s, advised raising it annually until eventually no one can buy tobacco products.

His review recommends 15 interventions to help the government meet its national target to be smoke-free by 2030, including the promotion of vaping to help smokers quit.

“Without immediate and sustained action, England will miss the smoke-free target by many years and most likely decades,” said Khan.

“A smoke-free society should be a social norm — but to achieve this, we must do more to stop people taking up smoking, help those who already smoke and support those who are disproportionately impacted by smoking.”

Review into Smokefree 2030. https://t.co/WNSn0uJREH My 15 recommendations identify a holistic response to #makingsmokingobsolete. However, I have identified 4 without which the government will not meet Smokefree 2030. #khanreview

Almost six million people in England smoke, and it is the single biggest cause of preventable illness and death.

Around one in four deaths from all cancers are linked to smoking, according to official figures.

Sanjay Agrawal, chair of the Royal College of Physicians’ tobacco group, told BBC radio that there had been a 30 per cent reduction in smoking in the 16-18 age group since the age limit was raised from 16 in 2007.

New Zealand unveiled a similar plan in 2021, with a year-on-year rise in the smoking age limit set to come into force in 2027.

Behind the Ear Tattoo is the new trend

Cats can recognize the names of their feline friends, study finds