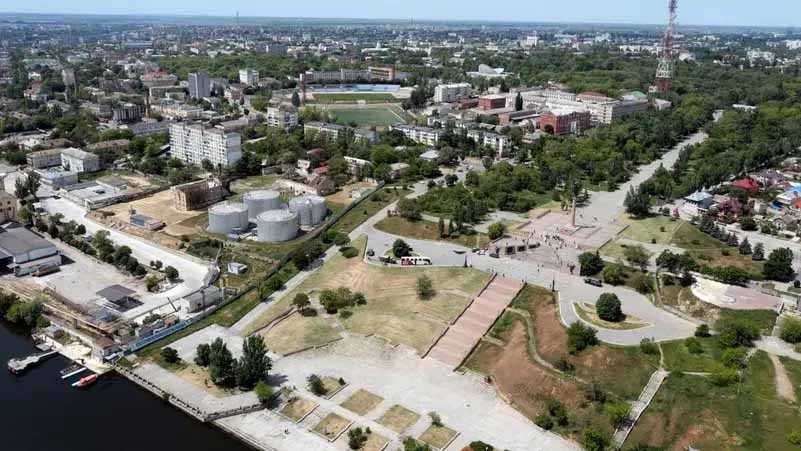 Ukraine’s deputy prime minister on Sunday urged civilians in the Russian-occupied southern region of Kherson to urgently evacuate as Ukraine’s armed forces were preparing a counter-attack there.

Ukraine lost control of most of the Black Sea region of Kherson, including its eponymous capital, in the first weeks after Russia’s February 24 invasion.

“It’s clear there will be fighting, there will be artillery shelling… and we therefore urge (people) to evacuate urgently,” Deputy Prime Minister Iryna Vereshchuk said on national television.

She said she could not say when exactly the counter-offensive would happen.

“I know for sure that there should not be women and children there, and that they should not become human shields,” she said.

Kherson’s Russian-installed authorities say they want to hold a referendum on seceding to Russia, but they have not yet set a date. The Kremlin says the future of the region should be determined by its residents.

The Kherson region includes the city of Kherson, which before the war had a population of nearly 300,000. It is not known how many of the city’s residents are still there.