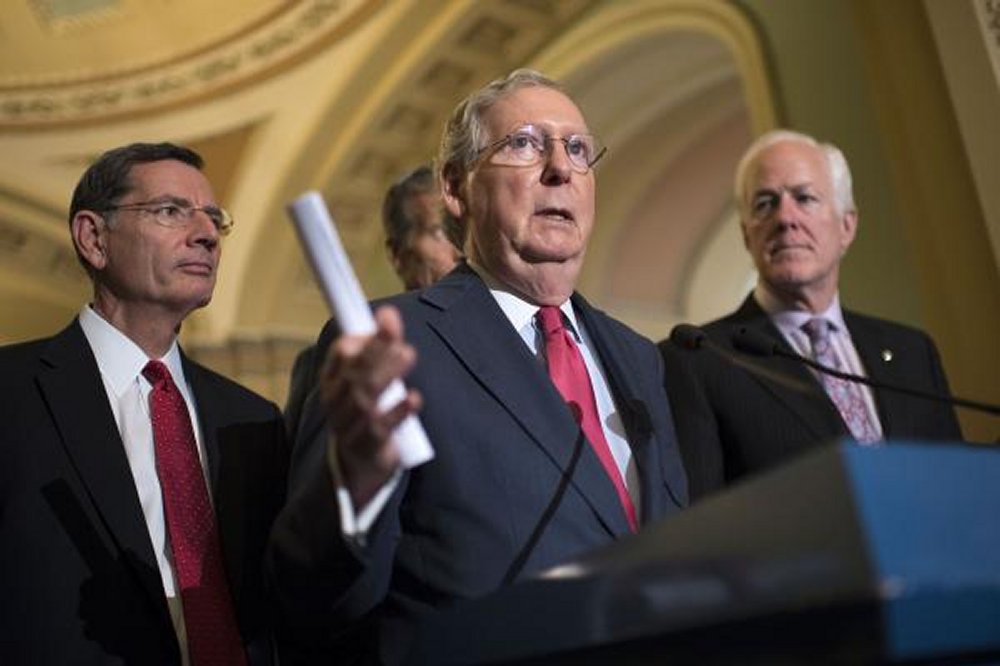 The Iranian Foreign Ministry on Friday said the U.S. Senate’s vote to extend sanctions on Iran is a violation of the Iran nuclear deal.

The Senate unanimously voted Thursday to extend the president’s authority to impose sanctions on Iran for 10 more years if last year’s landmark nuclear arms agreement is violated by Iran. The vote was 99-0.

The House passed a similar bill last month, and President Barack Obama’s signature is expected for enactment. Most of the sanctions against Iran have been suspended, and the bill is largely symbolic, but was ratified to address U.S. worries regarding Iranian support for international terrorism.

“This sanctions regime is how we hold Iran accountable, strengthen our security and deter Iranian hostility towards our allies, especially the state of Israel. Diplomacy is always our preferred course of action, but it does not work in a vacuum. It only works if it is backed up with credible deterrence,” Sen. Gary Peters, D-Mich., said.

The bill is meant to maintain pressure on Iran to honor the agreement.

“Preserving these sanctions is critical given Iran’s disturbing pattern of aggression and its persistent efforts to expand its sphere of influence across the Middle East. These authorities should remain in place as we address how best to deal with the Iranian missile tests, support to Hezbollah and support of the Syrian regime,” said Senate Majority Leader Mitch McConnell, R-Ky.

Iran regards the sanctions bill differently. In November, Iranian Supreme Leader Ayatollah Ali Khamenei said he considered it a breach of the nuclear deal, and threatened retaliation because it adds a potential threat of additional sanctions. On Friday, Iran Foreign Ministry spokesman Bahram Ghasemi said “Iran has proved that it sticks to its international agreements, but it also has appropriate responses for all situations. The extension of sanctions by the U.S. Congress is a violation of the deal.”

Ghasemi added Iran is “carefully monitoring the U.S. behavior in that regard” and that the ministry will “present a complete report to the supervisory committee on implementation of the nuclear accord in order to make a decision and take appropriate measures. As repeatedly stated by high-ranking Iranian officials, the recent bill passed by the House of Representatives and the Senate to renew sanctions against Iran is against the [the Joint Comprehensive Plan of Action] and U.S. obligations, under international law, not to interfere in domestic and international affairs of other countries.”

Iran did not specify any examples of retaliation against the sanctions extension bill.

The Senate vote will likely anger Iranian conservatives who believe the nuclear deal resulted in too few benefits for Iran and have been working to unseat the government of President Hassan Rouhani, The New York Times reported Friday. Rouhani’s administration negotiated the agreement with the United States, Britain, Russia, China, France, Germany and the European Union.

Referring to U.S. Secretary of State John Kerry and Iranian Foreign Minister Javad Zarif, the lead negotiators of the deal, Sen. Chris Coons, D-Del., commented “There will be aggressive posturing by the hard-liners within Iran. I expect that Secretary Kerry will have to have a very difficult call with Zarif.”

The authorization of a U.S. extension of sanctions would make it easier for President-elect Donald Trump to arrange for the United States to leave the agreement. Although that action was a central focus of his presidential campaign, Trump has recently suggested he would, as president, attempt to modify the deal, not end it.