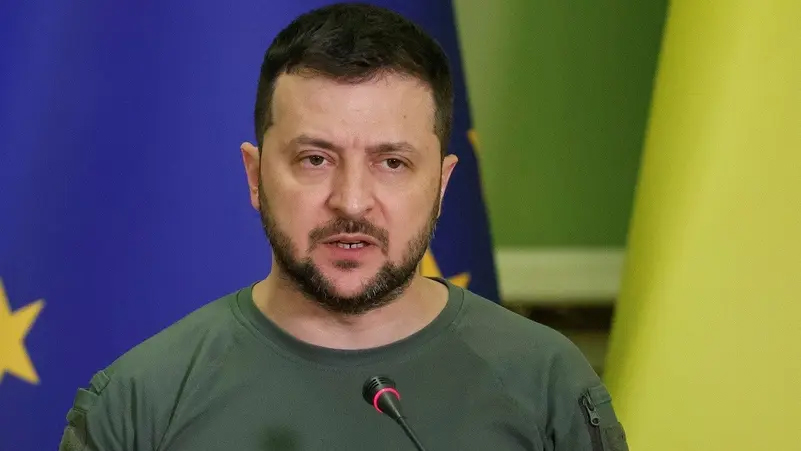 In an interview with SCMP, the Ukrainian leader urged China to use its outsize political and economic influence over Russia to bring an end to the fighting.

“It’s a very powerful state. It’s a powerful economy … So (it) can politically, economically influence Russia. And China is [also a] permanent member of the UN Security Council,” the report quoted Zelenskyy as saying.