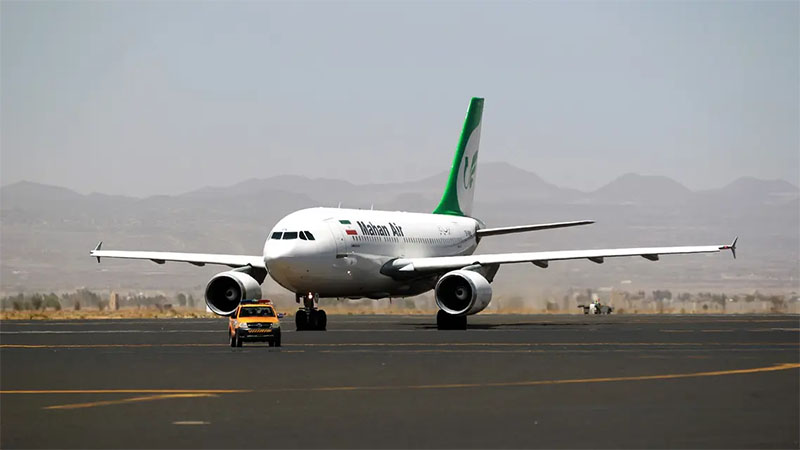 Yemen’s government has agreed to allow Houthi-issued passport holders to travel outside Yemen, three officials said on Thursday, removing a major obstacle that had stalled resumption of commercial flights from the capital Sanaa under a truce deal.

The two-month truce between the Arab Coalition and the Iran-backed Houthi militia that runs the north went into effect on April 2 and has largely held. But resumption of select flights agreed under the UN-brokered deal did not proceed, risking derailing the first big breakthrough in peace efforts in years.

Yemen’s internationally recognized government had insisted all passengers on a flight scheduled last month from Sanaa to Jordan carry government-issued passports in an apparent bid to prevent recognition of the Houthis as the de facto authority in Sanaa, which they control.

The three Yemeni officials said that following talks with US Special envoy Hans Grundberg in Aden this week, the authorities agreed to allow holders of Houthi-issued passports to board flights.

The first flight could operate as soon as next week, said the officials, who requested anonymity as the decision had not been made public.

The United Nations is seeking an extension of the nationwide truce, the first since 2016, to pave the way for inclusive political negotiations to end the seven-year war that has killed tens of thousands and caused a humanitarian crisis.

The truce deal included a halt to offensive military operations, allowing fuel imports into Houthi-controlled ports, and some flights from Sanaa. Grundberg had said separate talks would be held to open roads in disputed Taiz region, but no progress has yet been reported.

The airport has been closed to commercial flights since 2015.

The truce has offered a glimmer of hope in a country where war and ensuing economic collapse have left millions facing starvation.