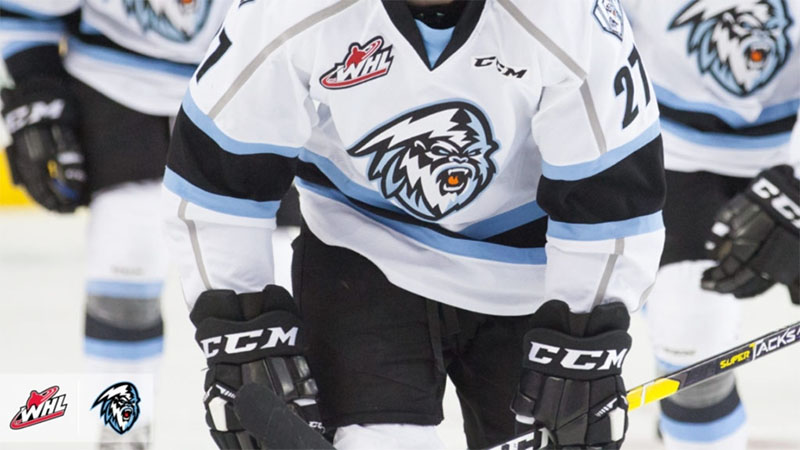 The Winnipeg ICE scored a 6-1 victory over the Moose Jaw Warriors to open their WHL Eastern Conference Semi Final on Friday.

The teams meet again on Saturday at 7 p.m. at the Wayne Fleming Arena.

The ICE lead 1-0 in the best of seven series.