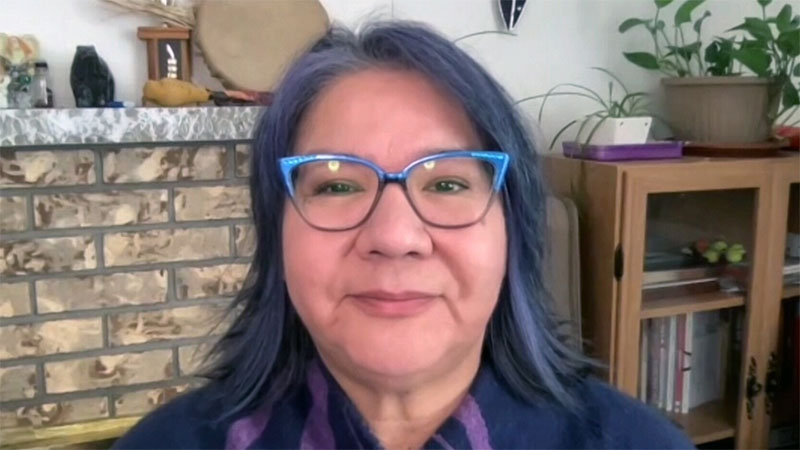 RoseAnne Archibald of the Taykwa Tagamou Nation in Ontario became the first woman elected as national chief of the Assembly of First Nations (AFN) in a moment she called making “her-story.”

Archibald previously ran a consulting business for nine years specializing in negotiations and facilitation for First Nations leaders and organizations, and was the first woman to be elected as Ontario Regional Chief in 2018.

When campaigning for the AFN leadership, Archibald’s platform was to build a solid post-pandemic recovery plan for First Nations and to increase the involvement of women, youth and LGBTQ2S+ peoples in the AFN’s processes. She also supports and campaigned on coordinating a community-driven solution to move First Nations beyond relying on federal money and to become self-sufficient.

Native studies professor at the University of Manitoba Niigaan Sinclair said Archibald’s first priority will be tackling the AFN organization itself.

“Undoubtedly the first issue she has to deal with is the incredible divisiveness within the Assembly of First Nations,” Sinclair said on CTVs Your Morning Friday. “As with any National Assembly Chief campaign it often involves many different leaders in many different communities… [and this] very rancorous campaign involved a lot of finger pointing.”

Sinclair described the battle for the new AFN chief as a faceoff between the “old guard and new guard” with “allies” of former National Chief Perry Bellegard pitted against Archibald’s supporters.

Sinclair also said it would be “expected” for Archibald to bring her championing of the treatment of Indigenous women to her new role.

Archibald has also championed the Truth and Reconciliation Commissions 94 calls to action, specifically community healing and establishing memorials to survivors and those lost to the forced assimilation of the residential school system.

“With the recent discovery and recovery of our little ones across this country, we are all awake and what people need to understand and what people need to come to terms with is how settler Canadians have benefited from these colonial practices and how we, as Indigenous People, have been the target of genocide,” Archibald said Thursday after her AFN win.

“We are going to stare this straight in the face and kick colonial policies to the curb. Change is happening.”

B.C. relaxing most rules for long-term care visitation as of July 19