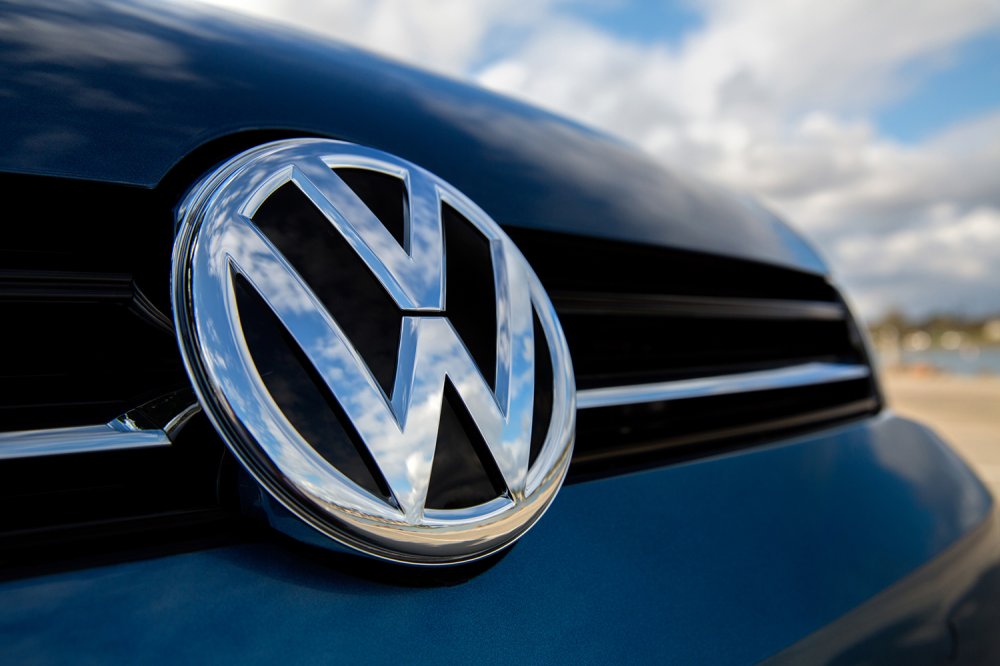 Volkswagen was handed its latest sizable settlement for rigging its cars to fake their way through emissions testing, with this fine coming for faulty Volkswagens, as well as two other luxury brands.

Volkswagen on Tuesday agreed to a $1 billion settlement to cover either the repair or buyback of about 80,000 Volkswagens, Audis and Porsches with six-cylinder engines.

All the vehicles Volkswagen has recalled or issued alerts on in recent months contain a device that allows the vehicles to determine if they were being tested for emissions, with fines coming as a result of the technological trick in the United States and Europe, and more expected in the future.

“[This settlement is] another important step forward in our efforts to make things right for our customers,” Volkswagen said in a statement Tuesday afternoon. “We are committed to earning back the trust of all our stakeholders and thank our customers and dealers for their patience as the process moves forward.”

Among car owners eligible for the recall, customers with Volkswagen Touaregs from between 2009 to 2012 and Audi Q7s from the same years will qualify for a buyback at retail value.

Other details of the settlement are still being worked out between Volkswagen, the EPA, the California Air Resources Board and the U.S. Department of Justice.

The automaker can now turn to its next set of legal challenges stemming from the emissions tricks, which include possible criminal liability for people at Volkswagen and other claims from individual and groups of car owners and Federal Trade Commission.