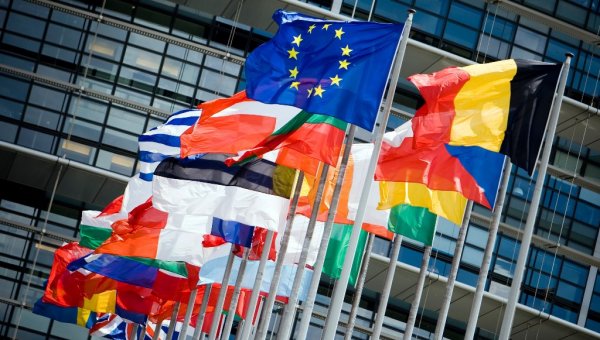 The prize was awarded to the Venezuelan National Assembly, dominated by opposition parties, and to political prisoners, several parliamentary sources told AFP ahead of the official announcement.