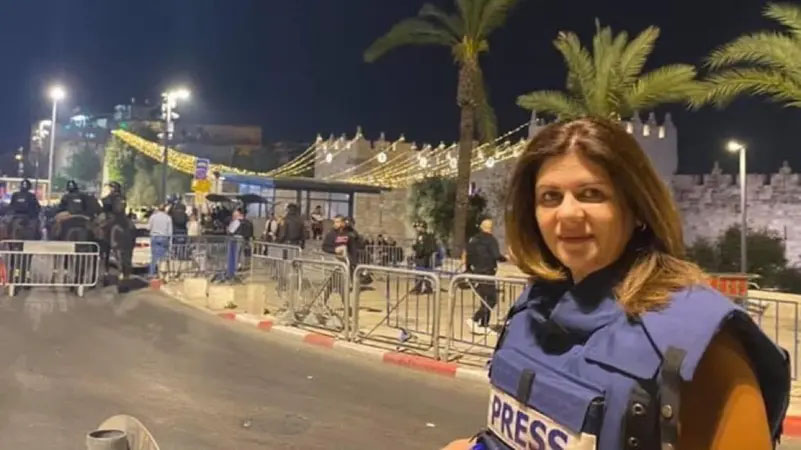 The United States said on Monday that the Al Jazeera journalist Shireen Abu Akleh was likely killed by gunfire from Israeli positions but that there was no reason to believe her death was intentional.

The State Department also said that the United States could not make a “definitive conclusion” on the origin of the bullet that killed her on May 11, which was handed over by the Palestinian Authority.

But Israeli experts, not American ones, conducted a ballistic examination of the bullet that killed Shireen Abu Akleh, the Israeli army said, after Washington released findings of its probe into her death.

“A ballistic examination was conducted in a forensic laboratory in Israel. Israeli experts examined the bullet in order to determine the connection between the bullet and the weapon from which it was fired. (US) representatives were present throughout the entire process,” an army statement said.

Palestinians give bullet that killed journalist to U.S. team