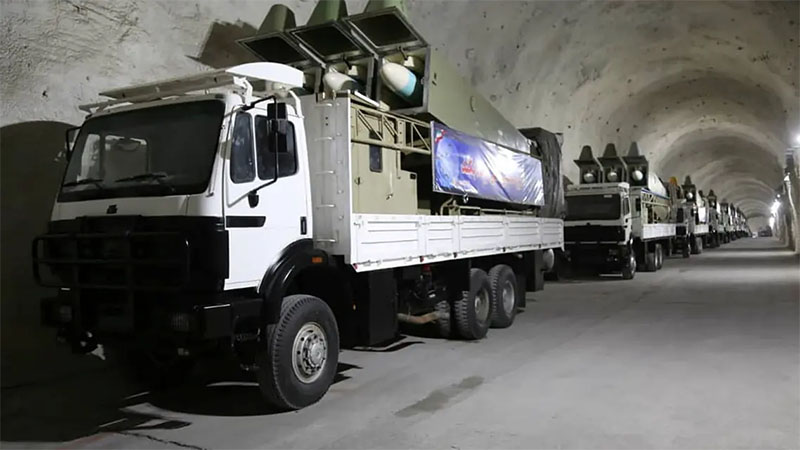 The United States said Friday it remained uncertain if a nuclear deal with Iran can be revived after the European Union gave an upbeat assessment of a trip to Tehran.

A State Department spokesperson voiced appreciation for envoy Enrique Mora’s visit but added: “That said, at this point a deal remains far from certain.”

“Iran needs to decide whether it insists on extraneous conditions and whether it wants to conclude a deal quickly, which we believe would serve all sides’ interests,” the spokesperson said.

“We and our partners are ready, and have been for some time. It’s now up to Iran.”

President Joe Biden favors returning to the accord scrapped by former President Donald Trump but he has rejected a number of demands of Iran, notably removing the powerful Revolutionary Guards from a US terrorism blacklist.