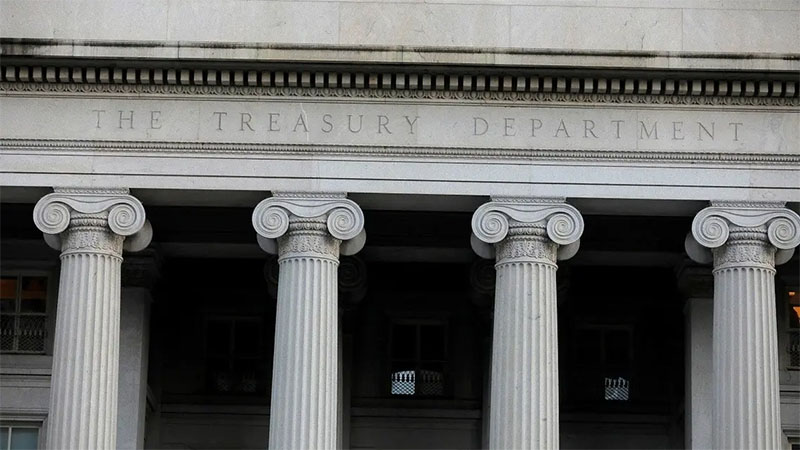 The US officially lifted sanctions on foreign investments in northern Syria on Thursday, but American officials said there were no plans to remove sanctions on the Assad regime’s government.

The Treasury Department issued an authorization on its website, which now allows “activities” in 12 different economic sectors in parts of northeast and northwest Syria without the fear of US sanctions.

Thursday’s announcement came after Under Secretary for Political Affairs Victoria Nuland said that the move was made in an effort to help the economic situation in areas liberated by US-backed forces from ISIS.

But business with the Syrian government will still be illegal and subject to US sanctions, the Treasury Department said. “The importation into the United States of petroleum or petroleum products of Syrian origin” will still be prohibited.

Washington has issued crushing economic sanctions against the Syrian government as a result of its war crimes and mass atrocities carried out against civilians and protesters since the outbreak of the Syrian war in 2011.

And despite several Arab countries looking to normalize ties with the Assad regime, the US has warned against doing so and has said sanctions could hit any business deals with the Syrian government.