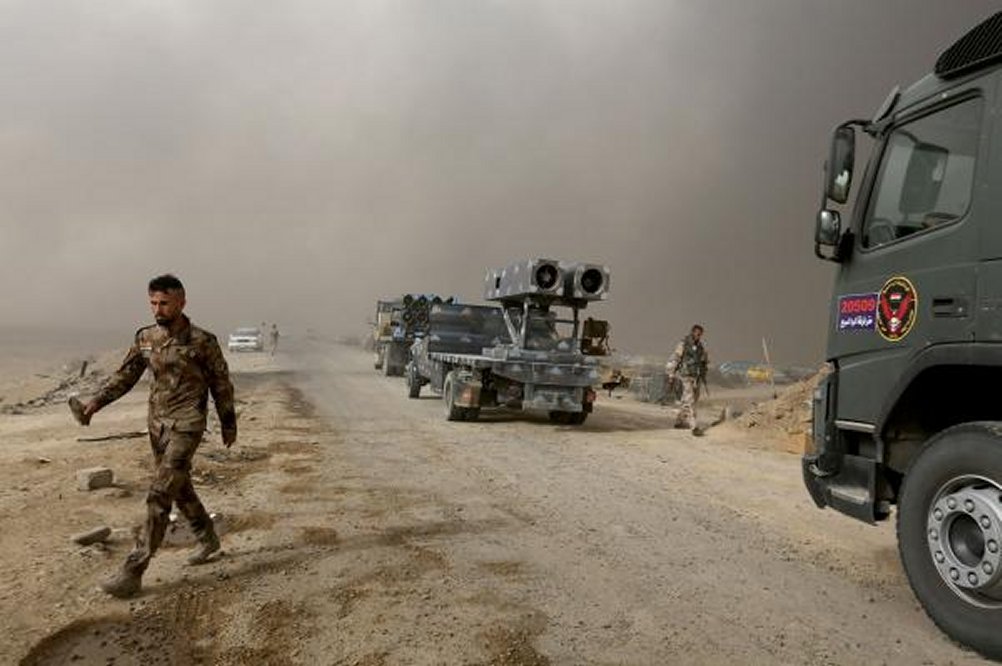 The United Nations mission in Iraq said it will stop reporting military casualty figures after Iraq’s military complained the numbers were exaggerated.

In a press release published Sunday, the United Nations Assistance Mission for Iraq, or UNAMI, said it “acknowledges that the military figures were largely unverified.” The agency said it will discontinue the reporting “unless a sound methodology of verification can be found to better substantiate the figures being reported.”

UNAMI said it will continue to publish civilian casualty figures because they are “subjected to a rigorous methodology based on a range of sources, triangulation of sources and assessment of credibility, among other things.” It noted its figures are “conservative” because they “do not include many of the reports received by the Mission that do not meet verification criteria, and hence should be considered as minimums.”

On Thursday, UNAMI reported 1,959 Iraqi security forces, including army, police and Kurdish Peshmerga troops, were killed in November. The agency said 926 civilians died, including 733 in Baghdad.

The 2,885 total killed are up from October, when a total of 1,792 Iraqis were killed, including 672 security forces. But November’s civilian deaths declined from October’s about 1,200.

Iraqi security forces, aided by the Kurdish Peshmerga, Shiite militias and a U.S.-led international coalition, began a ground offensive on Oct. 17 to capture Mosul away from the control of the Islamic State, also known as ISIL, ISIS and Daesh.

“The casualty figures are staggering, with civilians accounting for a significant number of the victims,” Special Representative of the United Nations Secretary-General for Iraq Ján Kubiš said last week. “In its desperate attempt to cling on to territory it controls in Mosul and Ninewa areas Daesh has been employing the most vicious tactics, using civilian homes as firing positions as well as abducting and forcibly moving civilians, effectively using them as human shields.”

Earlier Saturday morning, the War Media Cell of Iraq’s Joint Operations Command published a statement saying the United Nation’s information was “much exaggerated.” They added that such a false report “comes in the favor of Daesh who is working on exaggerations intended to influence the course of Ninawa operations.”

Also, the number of those displaced from Mosul operations stands at 77,826 people since the Oct. 17 operation, according to the U.N. Human Rights Council.