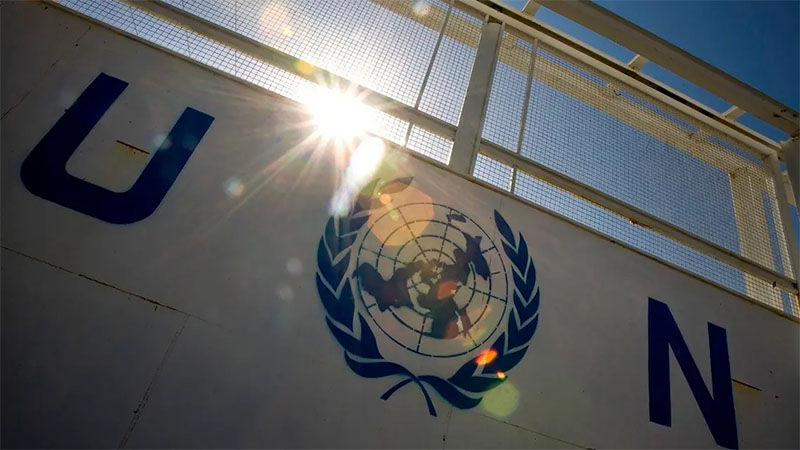 The United Nations on Wednesday demanded the immediate release of two staff members held by the Iran-backed Houthi militia in Yemen since November, saying their whereabouts remained unknown.

“As families across Yemen gathered to mark Eid al-Fitr this year, UNESCO Director-General Audrey Azoulay and UN High Commissioner for Human Rights Michelle Bachelet urged the immediate release of two of their staff members who have been detained since early November last year in Sanaa,” their offices said in a joint statement.

They said that despite repeated assurances dating back to November that they would be freed straight away, “their whereabouts remain unknown” and their offices are “deeply concerned” about their well-being.

Azoulay and Bachelet urged the Houthis to release them “without further delay.”

“Under international law, UN staff are accorded privileges and immunities, which are essential to the proper discharge of their official functions,” the joint statement added.

The Houthis took control of the Yemeni capital Sanaa in 2014, prompting an Arab Coalition military intervention the following year and triggering what the UN calls the world’s worst humanitarian crisis.

Hundreds of thousands of people have been killed and the country has been pushed to the brink of famine.