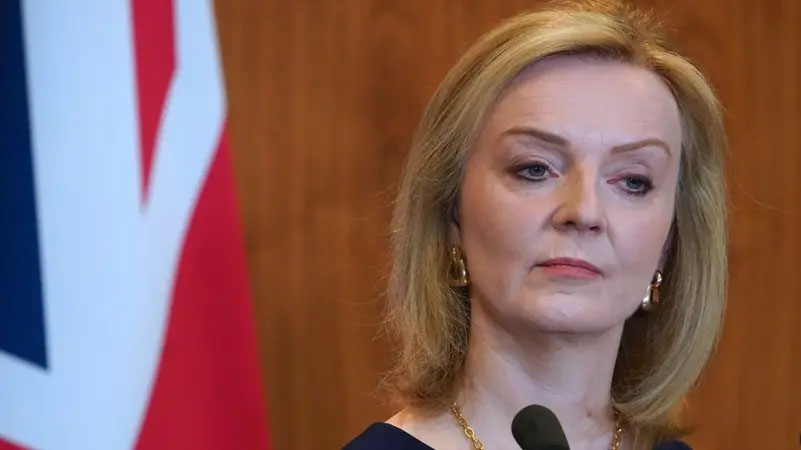 Foreign Secretary Liz Truss will on Monday commit long-term British support for Ukraine, to help the country rebuild when the conflict with Russia ends.

Truss is due to attend a Ukraine Recovery Conference in Switzerland, where she will pledge both immediate humanitarian assistance as well as access to British financial and economic expertise.

British Prime Minister Boris Johnson has been hawkish in his support for President Volodymyr Zelenskyy, visiting Kyiv twice since the conflict began in late February.

Last week, he pledged another £1 billion ($1.2 billion) in military aid to Ukraine, taking the total support provided in terms of weapons and other hardware to £2.3 billion.

According to Truss’s department, she will tell delegates that Ukraine’s recovery “will be a symbol of the power of democracy over autocracy.”

“It will show Putin that his attempts to destroy Ukraine have only produced a stronger, more prosperous and more united nation.

“The UK is resolute in its support of Ukraine’s territorial integrity and will remain at Ukraine’s side as it emerges as a strong, thriving and cutting-edge democracy.”

At Zelenskyy’s request, Britain will “champion” the recovery of the Ukrainian capital and the surrounding region, the foreign office said.

Truss will announce plans to host next year’s recovery conference, establishing an office in London to help coordinate the Ukraine-led recovery process.