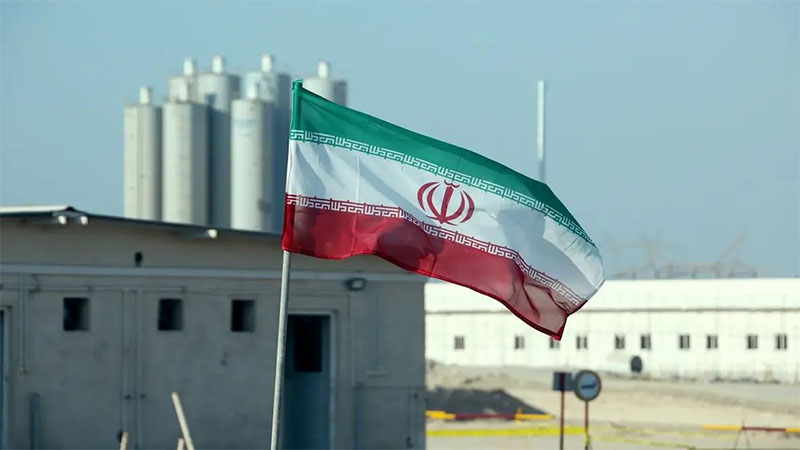 The United Arab Emirates urged Iran on Friday to provide reassurances on the peaceful nature of its nuclear program after the International Atomic Energy Agency denounced Tehran’s lack of cooperation.

“There are concerns,” said the permanent representative of the UAE to the IAEA, Hamad al-Kaabi.

In response to an AFP question during a press conference on the Emirates’ own nuclear program, he called on Iran to “closely cooperate with the IAEA” and “provide reassurances to regional and international countries regarding the peacefulness of its nuclear program.”

Iran has a nuclear power plant outside the coastal city of Bushehr, as well as a controversial uranium enrichment program.

Kaabi’s statements come after Iran disconnected some IAEA cameras monitoring its nuclear sites this month, shortly after the US and its European allies pushed through a resolution at the UN agency denouncing Tehran’s lack of cooperation.

A 2015 deal with world powers gave Iran relief from sanctions in return for guarantees that it could not develop a nuclear weapon – something Tehran has always denied wanting to do.

The United States unilaterally withdrew from the nuclear agreement in 2018 under then-president Donald Trump, before imposing biting sanctions on the Islamic republic. Iran in turn began reneging on its own commitments.

US President Joe Biden has said he is ready to again embrace the deal so long as Iran also respects its own pledges under it.

Washington’s Secretary of State Antony Blinken in April said the “breakout time” for Iran to develop a nuclear bomb, if it so chooses, is “down to a matter of weeks” after the deal had pushed it beyond a year.

The UAE has ruled out developing any enrichment program or nuclear reprocessing technologies, underlining that the Barakah nuclear plant has welcomed more than 40 international reviews and inspection missions.