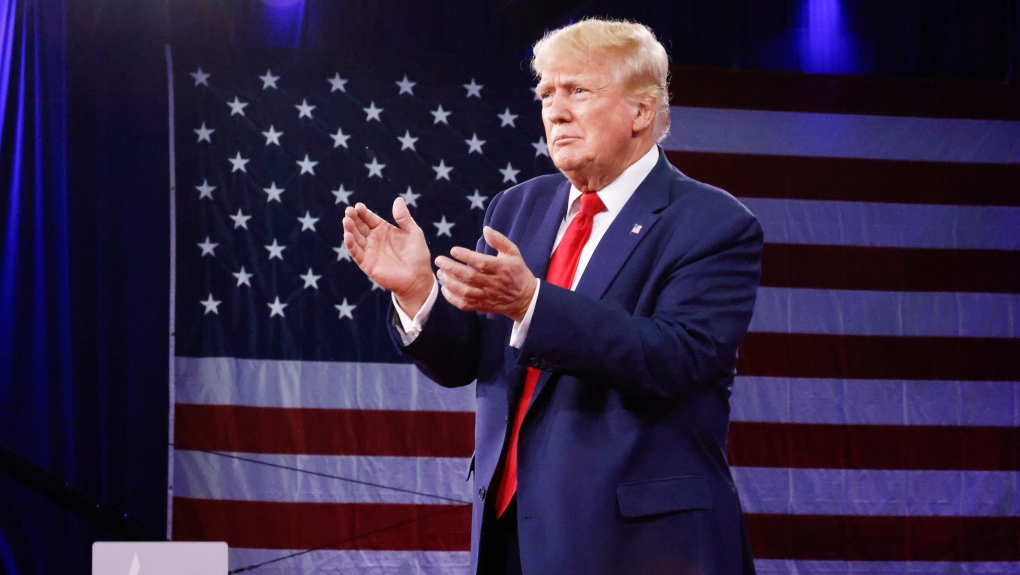 Garland cited the “substantial public interest in this matter” in announcing the request at a hastily scheduled Justice Department news conference.

Garland also said that he personally approved the search warrant, which was part of an ongoing Justice Department investigation into the discovery of classified White House records recovered from Trump’s Mar-a-Lago home in Palm Beach, Florida earlier this year.

It was not immediately clear if and when the unsealing request, filed in federal court in Miami, might be granted or when the documents could be released.

Cause sought for Indiana house explosion that killed 3