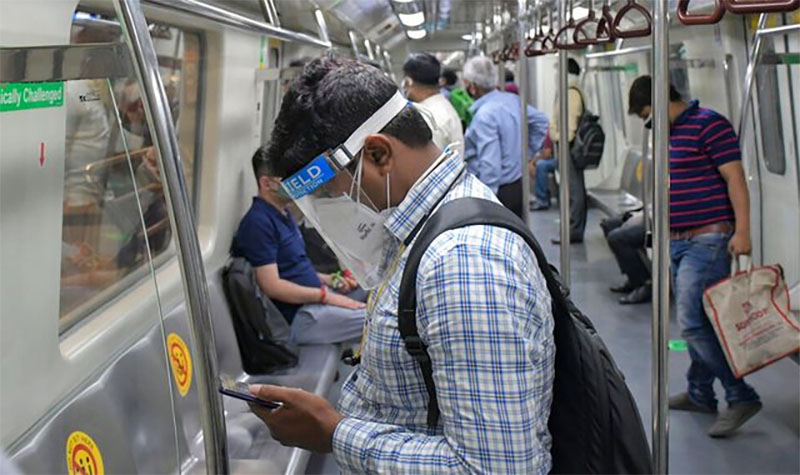 India has officially stripped Twitter of liability protections over user-uploaded content as the government cracks down on the social media platform.

In a similar fashion to social media regulation in most democracies, India had previously given the platform immunity regarding any defamatory or hostile messages posted by its users.

But a new law which came into effect in May enabled the government to remove this immunity if, as in this case, Twitter was judged to have failed to respond to legal instructions to remove posts and share information on the identity of the posters.

India’s IT ministry told the High Court in New Delhi that Twitter’s non-compliance amounted to a breach of the provisions
of the IT Act, causing the firm to lose its immunity, according to the filing dated July 5.

Relations between the government and the company have deteriorated rapidly over the course of 2021, and in recent weeks a number of police cases have been brought against Twitter and its executives.

Earlier this year the company clashed with the Indian government after it refused to ban more than 1,100 accounts supporting a protest by farmers.

Tensions had been high in India as farmers demonstrated against new laws on agriculture being imposed by the government.

As the country battled with COVID-19, the social media platform hosted a lot of criticism of the Indian government.

Prime Minister Narendra Modi subsequently instructed Facebook, Twitter and Instagram to take down posts, many of which were critical of the government’s role in managing the public health crisis.

Government officials said this action was taken to curb misleading content or messaging that could cause panic, but critics alleged the move was a thinly veiled attempt at censoring criticism of the government shortly before elections.

Sky News analysis of the tweets which the government attempted to remove found the majority were critical of the government’s handling of the crisis, and in some cases they attributed blame directly to Mr Modi.

Earlier this year, in April, Sky News investigated the under-reporting of deaths at various crematoriums in the national capital, Delhi, and in Ghaziabad in Uttar Pradesh.

Findings showed huge discrepancies in the actual numbers compared with those given by the authorities.