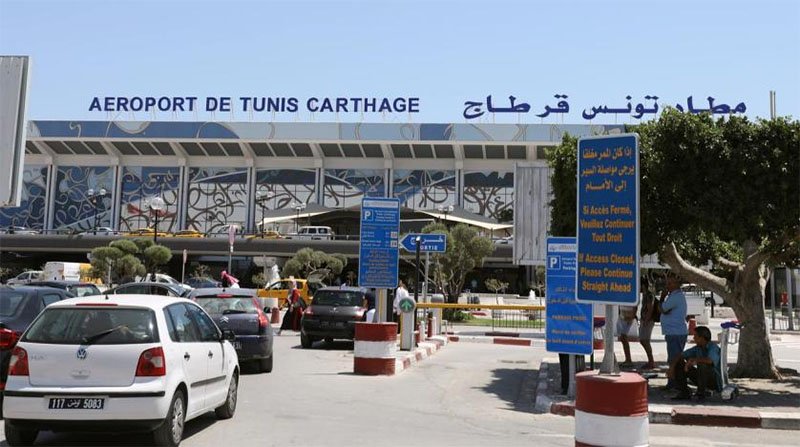 All international flights to and from Tunisia will be cancelled on Thursday due to a national public strike called by the powerful UGTT union, a union official told Reuters on Wednesday.

The union called a nationwide strike by employees in state companies in “defense of workers’ rights” after a government decision to freeze wages as part of a reform package aimed at reaching a deal on a $4 billion loan from the International Monetary Fund.

“All international and domestic flights will also stop, starting from 00.00 tonight. The strike will include all cruises as well,” said Wajih Zidi, the official in the UGTT union.