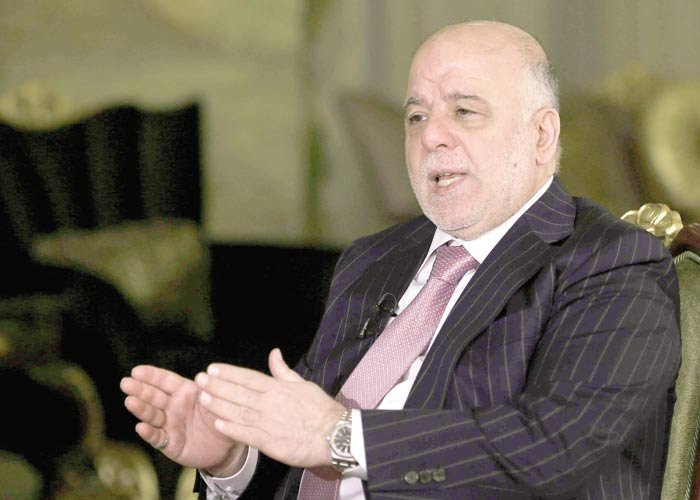 The new US administration under Donald Trump has sent messages offering to increase the level of assistance to Iraq, Iraqi state television cited Prime Minister Haider al-Abadi as saying on Tuesday.

Trump has made the fight against Islamic State a priority for his administration.

A US-led coalition is already providing critical support to an offensive by Iraqi forces to take back Mosul, the largest city under control of IS.

The US is also providing financial support to Iraq.