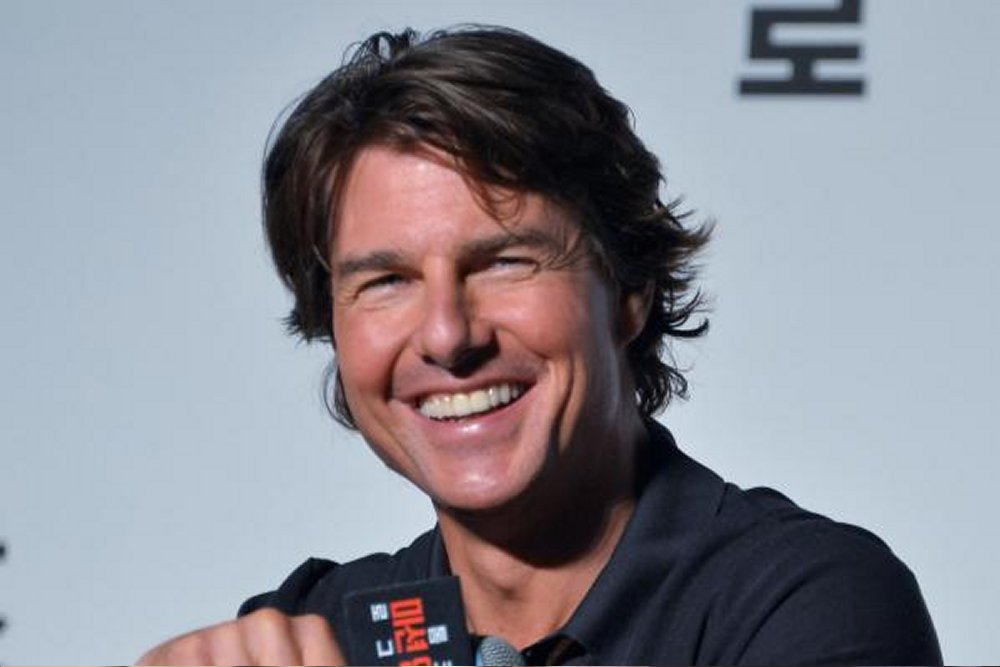 Russell Crowe co-stars as Dr. Henry Jekyll, with additional roles by Jake Johnson and Courtney B. Vance. The movie is directed by Transformers and Star Trek co-writer Alex Kurtzman, and will release a full trailer Sunday.

“I’m excited to help bring #TheMummy to life. I can’t wait for you guys to see the full trailer Sunday,” Cruise tweeted to his 6.11 million followers.

Universal Pictures first released The Mummy with Boris Karloff in 1932, and has rebooted the franchise several times since. Brendan Fraser led a trilogy of films released between 1999 and 2008.

“What’s really exciting for me is how do you take this ancient creature and make an audience believe that they exist in modern day?” Kurtzman said of the movie’s present-day setting in an interview with Slash Film in September.

The Mummy opens in theaters June 9, 2017. Cruise will also star in M:I 6 – Mission Impossible with Rebecca Ferguson, while Boutella is slated for The Coldest City with James McAvoy.