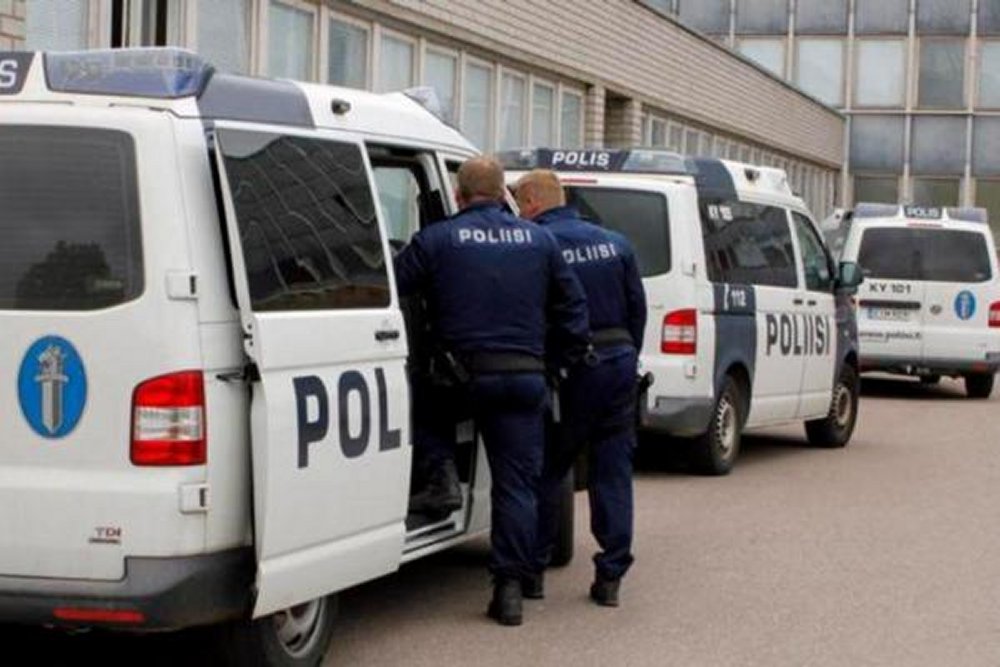 Police in Finland said three women — a local politician and two journalists — were killed late Saturday by a 23-year-old gunman in the city of Imatra.

Police said they believe the chair of the Imatra City Council and the two local print journalists who were killed were chosen at random by the gunman. Officials are working to determine a motive for the shooting, which occurred at the Vuoksenvahti restaurant, Yle reported.

The weapon used in the shooting had a permit but the weapon did not belong to the gunman, police said. Some police officers were less than 1,000 feet away when emergency services were called at about midnight to respond to the shooting.

The victims were shot as they left the restaurant. The alleged shooter, who waited in his car for police after shooting, was arrested without incident.

“Deeply saddened by the triple murder in Imatra last night where city council chair and two journalists where killed. Violence must stop,” Mats Lofstrom, a member of the Parliament of Finland, said in a statement. “My thoughts are with Imatra victims families and relatives. Such a senseless loss of three innocent lives.”

Related Topics:EuropeFinlandImatra City Council
Up Next