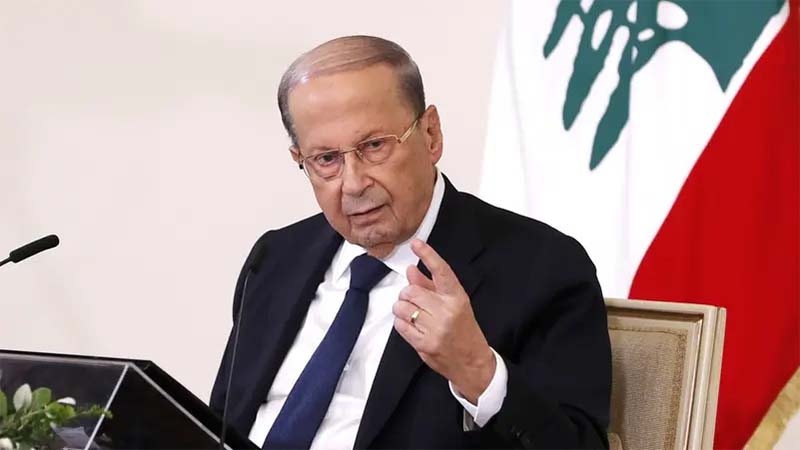 Lebanese President Michel Aoun tweeted on Monday that negotiations to demarcate the southern maritime borders have reached the “final stages” in a way that guarantees the nation’s rights to explore for oil and gas.

Last Tuesday, a top Lebanese security official said that maritime border talks between Lebanon and Israel that could help allocate oil and gas resources are close to concluding after around two years of negotiations.

Lebanon and Israel have been locked in US-mediated negotiations to delineate a shared maritime border that would help determine which oil and gas resources belong to which country and pave the way for more exploration.

Israel appoints ambassador to Turkey in sign of warming ties