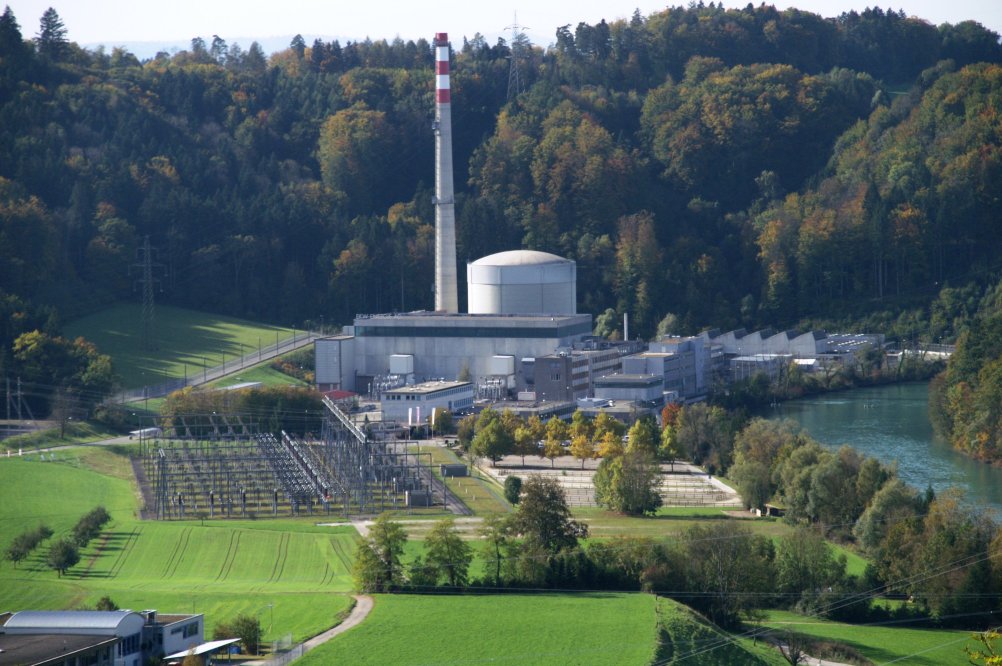 Preliminary results of a referendum in Switzerland indicate that the suggested timetable for phase-out of its nuclear power plants has been rejected by voters 55 to 45 percent.

The initiative was put to a nationwide vote, part of the Swiss direct democracy system, and was opposed by the government and industry leaders.

Nuclear reactors supply roughly a third of the nation’s electricity.

The initiative aimed to have reactors Muehleberg and Beznau I and II shut down next year, and two more reactors in Goesgen and Leibstadt in 2024 and 2029 respectively.