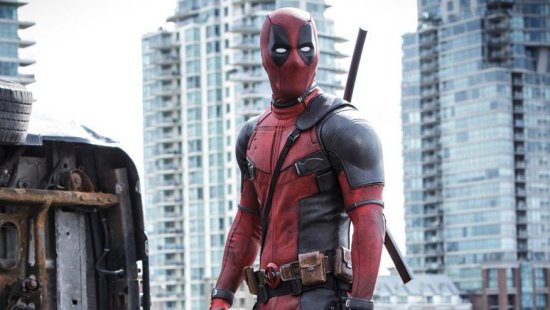 A stunt driver on the set of the Deadpool sequel died while doing a stunt on a motorcycle, Vancouver police said Monday.

The police department said it and the Work Safe BC were investigating the cause of the incident.

Witnesses told TMZ the motorcycle rider went airborne during filming and crashed through the glass of a ground-floor studio inside Shaw Tower. Sources said the stuntwoman never appeared to apply the brakes.

Dan Berger, a spokesman for 20th Century Fox, said the studio was “deeply saddened” by the woman’s death.

“Our hearts and prayers are with the family, friends and colleagues of our crew member during this difficult time,” he said.

Shooting for the superhero sequel began in late June. The movie stars Ryan Reynolds as the titular character, Josh Brolin as the villain Cable, Morena Baccarin and T.J. Miller.