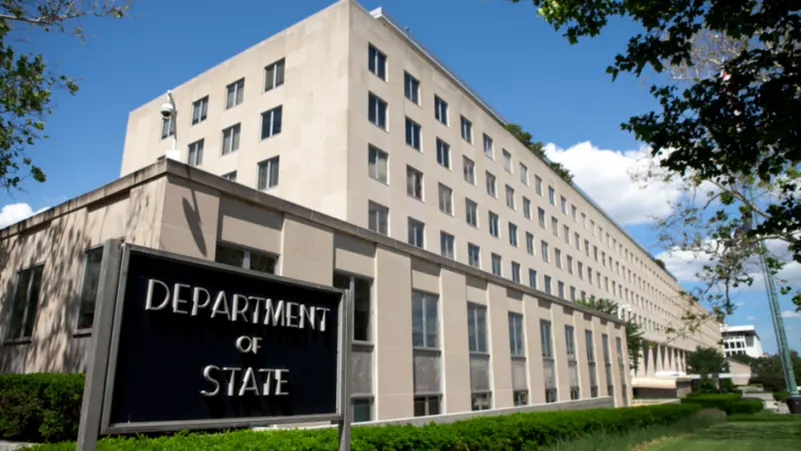 The State Department confirmed that it would provide additional support for the Lebanese Armed Forces (LAF) and the Internal Security Forces (ISF), a spokesperson said on Thursday.

“The Administration has notified Congress of its intent to provide additional support for the Lebanese Armed Forces (LAF) and the Internal Security Forces (ISF) as they respond to a wide range of security, economic, and public health challenges currently facing their country,” the State Department official told Al Arabiya English.

The State Department first notified Congress at the start of this year that it wanted to reroute $67 million of American military aid earmarked for Lebanon to include “livelihood support.”

“We want to ensure the LAF and ISF are able to carry out their core duties and functions, including defending Lebanon’s territorial integrity, providing internal security, and preserving stability,” the official said.

Al Arabiya English reported last week that US lawmakers had greenlighted two separate funds to help Lebanon’s struggling security agencies after months of being held up by the top Republican on the House Foreign Affairs Committee.

The support is for six months and will help Lebanese soldiers “put food on the table,” a second US official previously told Al Arabiya English.

A separate fund has also been approved for the ISF, which will be less than $67 million. The ISF has around 40,000 servicemembers compared to the LAF’s estimated 80,000 troops.

“Over the last two years, the LAF and ISF have been at the forefront of responding to the compounding crises facing Lebanon. We continue to look for ways to support their efforts,” the State Department official said on Thursday.

The US Embassy in Beirut tweeted that the United States intended to develop the “Livelihood Support Program” for the two security agencies. “There is still work to be done to implement the program, but significant progress has been made,” the tweet in Arabic read.