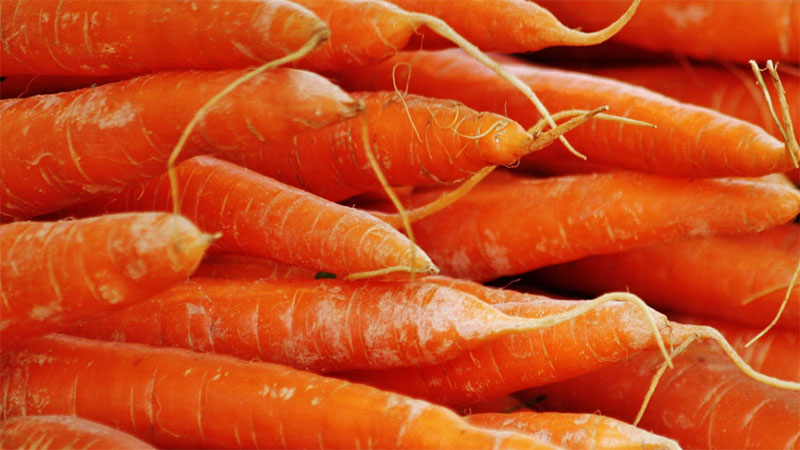 A warehouse worker in Vallelado (Segovia), Spain died last week after becoming unconscious and trapped after a large amount of carrots fell on him.

According to a translated incident report, the emergency centre of Castilla and Leon received a call about a man injured at the warehouse, and dispatched the fire brigade and other emergency services including an ambulance and medical team.

The 34-year-old man, who is not named, was confirmed dead at the scene.