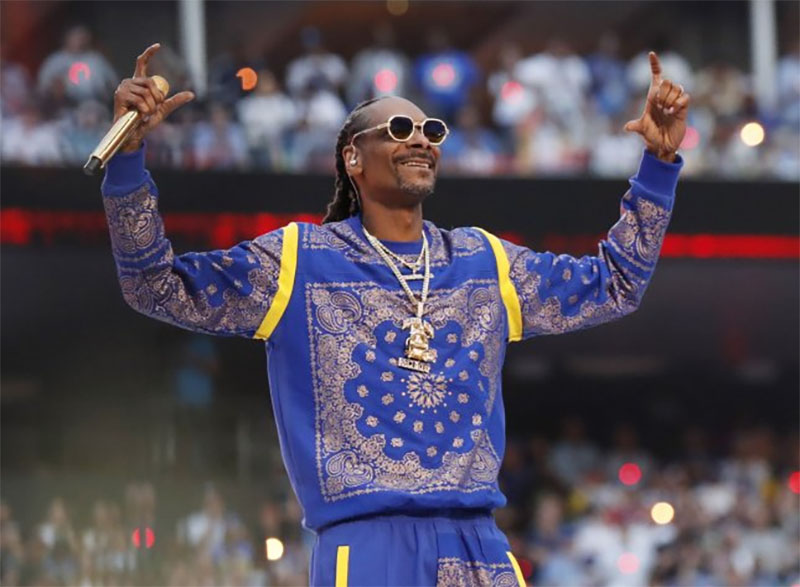 Rapper Snoop Dogg has announced that “unforseen scheduling conflicts” have forced him to cancel all of his upcoming non-U.S. concert tour dates for the rest of the year.

The 50-year-old recording artist further explained on social media that family obligations and upcoming film and TV projects are what is keeping him from performing live in Europe and Australia over the next few months.

“He was excited to see his fans around the world and apologies to all that had already made plans to see his show,” the statement on his social media sites said Sunday. “He looks forward to rescheduling dates in the future.”

Snoop Dogg’s U.S. touring schedule is expected to go on as planned.

He will soon be seen in the Netflix film, Day Shift, as well as Season 2 of the Starz series, Black Mafia Family.

FROM THE DESK OF SNOOP DOGG pic.twitter.com/7hZy77tbqQ

Related Topics:EntertainmentMusicSnoop Dogg
Up Next

Shakira and Gerard Pique confirm they are to separate