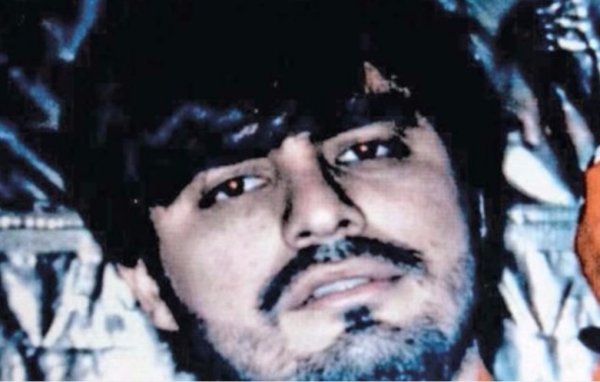 Damaso Lopez-Serrano — also known as “Mini Lic” — turned himself in to police at the Calexico West Port of Entry on July 27. The Department of Justice said it believed Lopez-Serrano was the highest-ranking Mexican cartel leader to self-surrender in the United States.

Lopez-Serrano faces an additional charge of conspiracy to distribute controlled substances intended for importation in Virginia along with his father, Damaso Lopez Nunez.

Lopez-Serrano pleaded guilty to all charges, each of which carries a mandatory sentence of a minimum of 10 years in prison, fines of $10,000 and five years supervised release.

“Cartel leaders have two options — self-surrender or we will work with our counterparts to find you, arrest you and extradite you to San Diego,” said U.S. Attorney Adam Braverman. “For Lopez-Serrano’s distribution of literally tons of methamphetamine, cocaine and heroin across the border to America, he will now face justice in a San Diego federal court.”