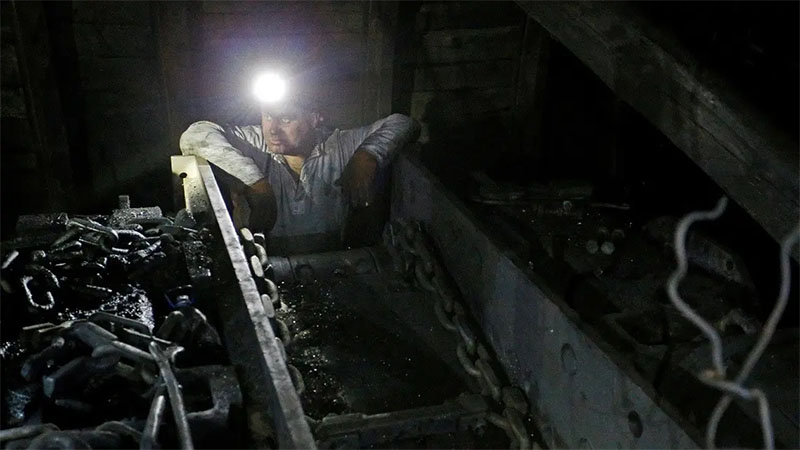 Shelling has trapped 77 miners in a coal mine in the Donetsk region of eastern Ukraine after power to the mine was cut off, Russia’s state RIA news agency reported on Saturday.

“As a result of shelling by (Ukrainian forces), power to the Zasyadko mine in Donetsk was cut off, 77 miners remain underground,” RIA said, citing the Russian-backed separatist region’s territorial defense.

Reuters could not immediately verify the report and there was no immediate reaction from Kyiv.

Ukraine routinely denies carrying out any attacks on the two regions that comprise the Donbas, the self-styled Donetsk and Luhansk people’s republics, where separatists seized large swaths of land in 2014.

Russia recognized the two regions as independent states on the eve of its February 24 invasion of Ukraine.

Moscow calls its actions a “special military operation” to disarm and “de-nazify” Ukraine. Kyiv and its allies in the West say the fascist allegation is baseless and Russia’s war is an unprovoked act of aggression.