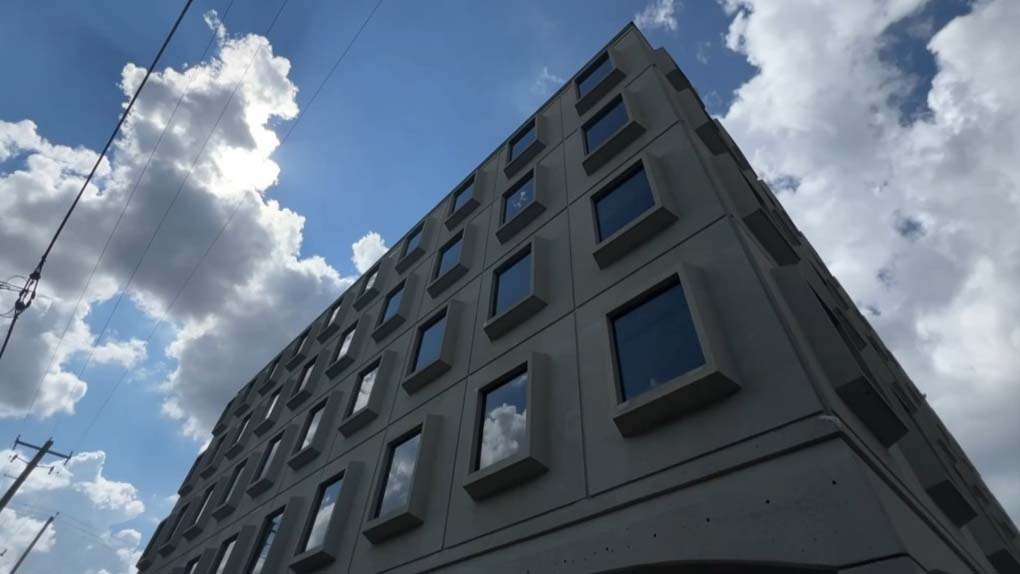 The Senegalese Embassy in Ottawa is contradicting Quebec’s rental board ruling against one of their diplomats arrested and allegedly beaten by the provincial police.

The embassy released a statement on Twitter on Friday questioning media reports based on court documents ordering Niang Oumou Kalsoum Sall to pay a former landlord more than $45,000 for damage to a furnished home she occupied from Nov. 1, 2018, to Oct. 31, 2020.

Kalsoum Sall, a first counsellor at the embassy of the Republic of Senegal in Ottawa, was detained and allegedly beaten by police on Aug. 2 in Gatineau, Que., across the river from Ottawa.

Gatineau police have said they were called to the residence to assist a bailiff who was attempting to seize property in connection with the court judgment against her.

Police said they arrested a woman with diplomatic status after she allegedly hit a police officer in the face, adding she was tackled to the ground after allegedly biting another officer.

Quebec’s rental board ruled Kalsoum Sall caused flooding that led to structural damage and her use of the property forced its owner, Michel Lemay, to replace most of his furniture.

The embassy, however, says the “false and shocking” information reported so far is based solely on the landlord’s version of events and aims to “dilute the seriousness” of the alleged police brutality.

The embassy’s account alleges she and her family suffered from humidity and heating system issues at the property from the outset and contends the allegations contained in the court documents don’t stand up.

U.S. authorities working to keep orcas away from ‘pollution incident’ off Vancouver Island