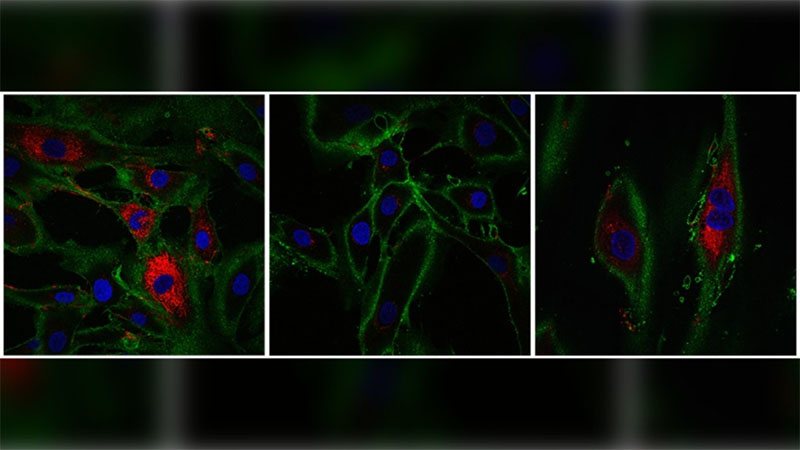 U.K. scientists say they have developed a new technique capable of rewinding the ageing of skin cells by about 30 years.

Published in the journal eLife, researchers from the Babraham Institute’s epigenetics research program say in a news release that they partly restored the function of older cells, without losing their specialized function.

While still in its early stages, they say the research, if replicated in other cell types, could have implications for regenerative medicine and create cells that are better at healing wounds.

“Our results represent a big step forward in our understanding of cell reprogramming,” postdoctoral researcher Diljeet Gill, who conducted the work as a PhD student, said in a statement.

“We have proved that cells can be rejuvenated without losing their function and that rejuvenation looks to restore some function to old cells. The fact that we also saw a reverse of ageing indicators in genes associated with diseases is particularly promising for the future of this work.”

The researchers say one of the most important tools in regenerative biology is the ability to create induced stem cells, which involves erasing some of the markers that make a cell specialized.

Rather than entirely erasing the identity of cells in their study, however, the researchers used a new method called maturation phase transient reprogramming, based on a Nobel Prize-winning technique to make stem cells.

The new method halts reprogramming partway through, allowing the scientists to make the cells biologically younger while still allowing them to regain their specialized function.

In this case, further analysis showed the cells regained markers characteristic of skin cells or fibroblasts and produced more collagen proteins, used to provide structure to tissues and help heal wounds, than cells that did not undergo the reprogramming process.

The scientists then tested the rejuvenated cells by creating an artificial cut in a layer of cells in a dish.

The experiment found that treated fibroblasts moved into the gap faster than older cells.

Not only did the reprogrammed cells “time jump” by 30 years, the researchers say the method also had an effect on other genes linked to age-related diseases such as Alzheimer’s and cataracts.

“Eventually, we may be able to identify genes that rejuvenate without reprogramming, and specifically target those to reduce the effects of ageing. This approach holds promise for valuable discoveries that could open up an amazing therapeutic horizon.”

Mushrooms communicate with each other using up to 50 ‘words’, scientist claims