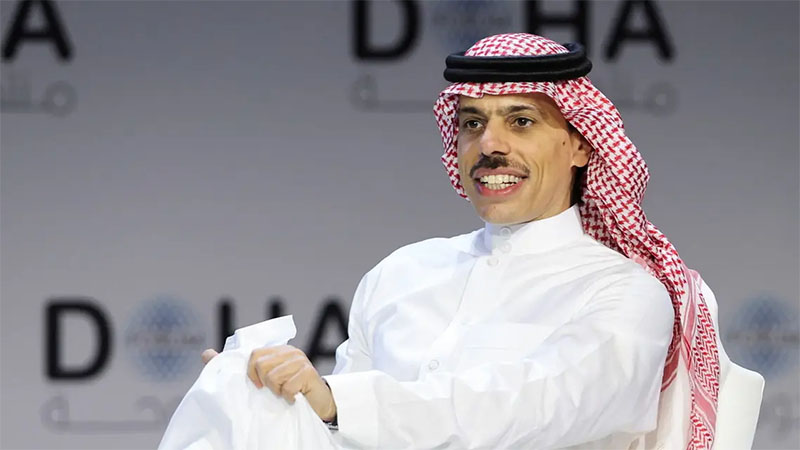 Saudi Arabia’s foreign minister said on Tuesday that there had been some progress in talks with Iran but “not enough” and that the Kingdom’s hands remain outstretched to Tehran.

Prince Faisal bin Farhan Al Saud, speaking at a World Economic Forum panel, also said that recent parliamentary elections in Lebanon “may be a positive step” but that it was too early to tell.