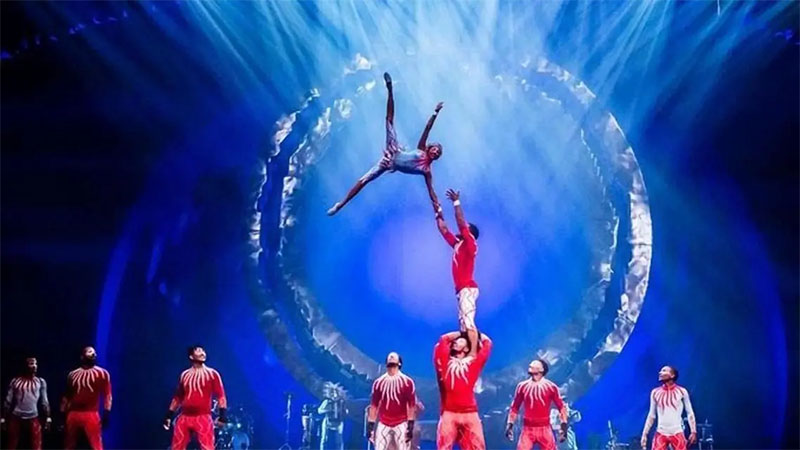 Saudi Arabia’s Jeddah Season 2022 has attracted two million visitors in less than a month since its launch on May 2, the official Saudi Press agency reported on Monday.

The mega-event began on May 2, marking the first day of Eid al-Fitr following the Islamic holy month of Ramadan, and has since launched a variety of entertainment offerings, including a Cirque du Soleil show.

The unprecedented volume of visitors reflects the visitors’ interests to explore the unique historical, cultural, and recreational offerings at Jeddah Season 2022.

Held under the slogan, ‘Our Good Days,’ the festival’s second edition includes a total of around 2,800 activities over two months.

Based on the Kingdom’s reimagined entertainment industry and new vision, Jeddah Season will include 70 interactive experiences, more than 60 entertainment offerings for gamers, seven Arab plays, two international plays, five marine experiences and events, as well as four international exhibitions, an interactive waterfall, and over 90 stores and restaurants for visitors to enjoy a wide range of different cuisines.

The Riyadh Season festival also experienced the same success, welcoming over 15 million visitors throughout its six-month period. It hosted the Kingdom’s first cosplay event and included several performances by Sean Paul, Pitbull, Mohamed Hamaki, and Amr Diab, among many others.