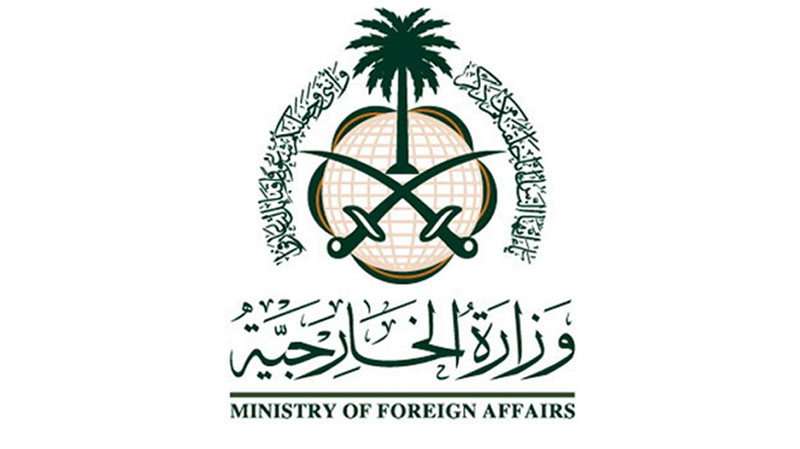 “[Saudi Arabia] welcomes the IAEA’s Board of Governors’ resolution which stresses that Iran must comply with its obligations under the Safeguards Agreement and the necessity of its cooperation to resolve all outstanding nuclear issues,” the Ministry of Foreign Affairs said in a statement.

The Kingdom also called on Iran to cooperate with the IAEA and to resolve all outstanding issues without stalling.

The IAEA’s resolution is the first to criticize Iran since June 2020. It was approved by 30 members of the IAEA board of governors, with only Russia and China voting against it.

Earlier on Thursday, Tehran rejected the resolution describing it as “political” and “unconstructive.”

“[Iran has] the world’s most transparent peaceful nuclear program,” Iranian foreign ministry spokesman Saeed Khatibzadeh said, warning that “the initiators are responsible for the consequences.”