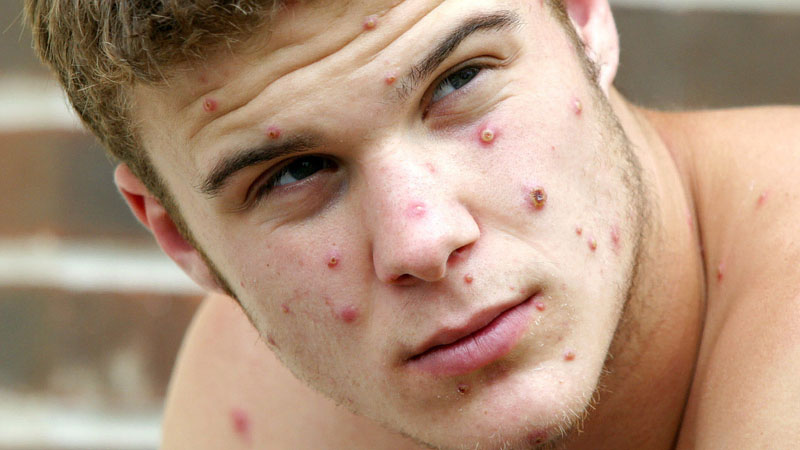 Saudi Arabia’s health ministry said on Saturday that it was fully ready to monitor and deal with any monkeypox cases, noting that no cases have been recorded in the Kingdom so far, the official Saudi Press Agency (SPA) reported.

All necessary medical and laboratory tests are available in the Kingdom, the ministry also said, adding that it issued guidelines to healthcare workers on the matter.

The ministry also has a complete preventive and curative healthcare plan to deal with any cases shall they emerge in the Kingdom.

It added that Saudi Arabia’s health authorities continuously communicate with the World Health Organization (WHO) to remain up to date about the developments of the disease.

Monkeypox cases have now been confirmed in several countries including the United Kingdom, Spain Portugal, Germany, Italy and the US.

First identified in monkeys, the disease typically spreads through close contact and has rarely spread outside Africa. This series of infections has thus triggered concern.

Scientists, however, do not think the outbreak will develop into a pandemic similar to COVID-19 because the virus does not spread as easily as SARS-COV-2.