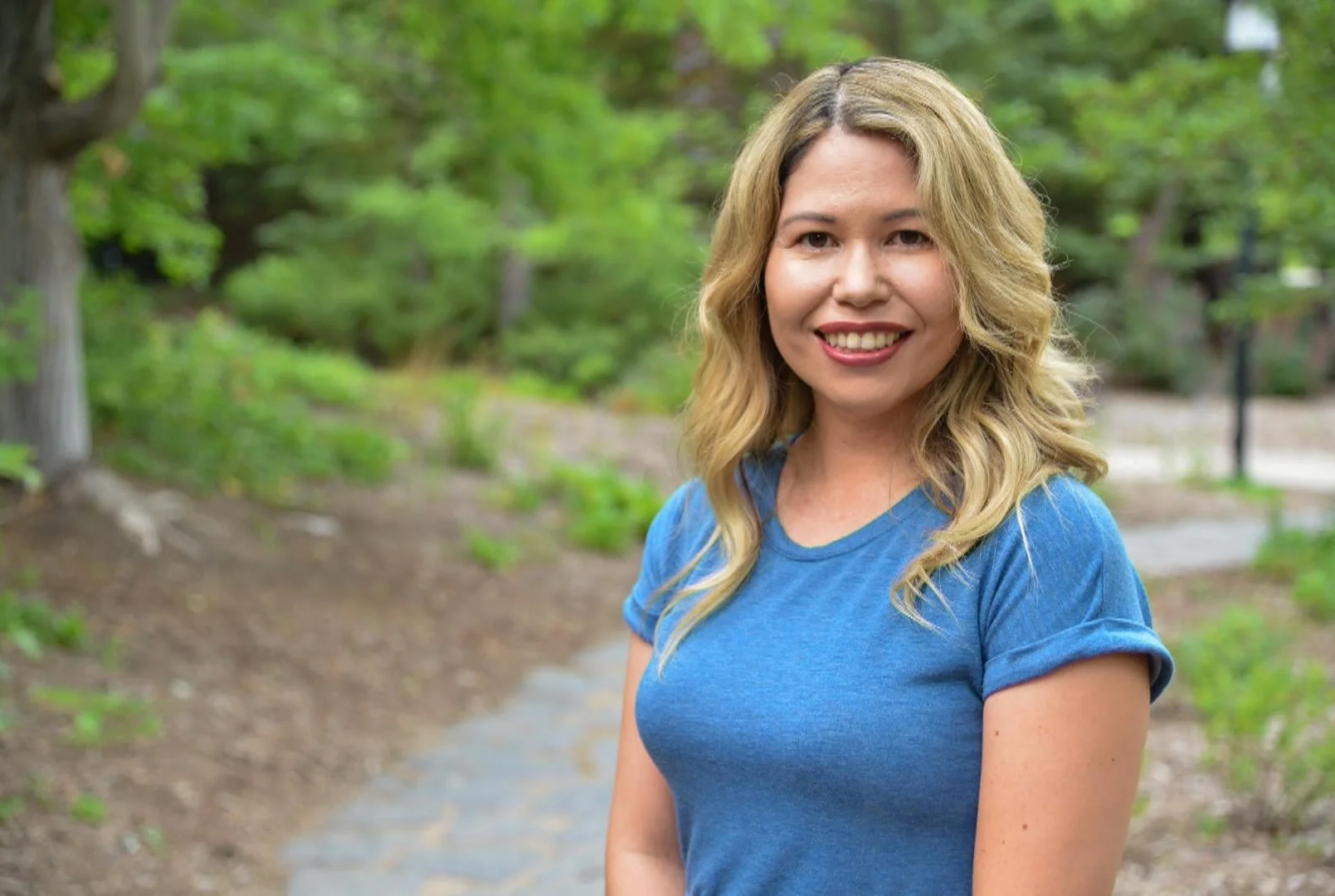 A Saskatoon mother who stands accused of faking her own death, as well as her son’s, and illegally entering the U.S. is defending her actions.

Dawn Walker, 48, and her seven-year-old son were located by U.S. authorities in Oregon on Aug. 5.

In a statement provided to CTV News by attorney Eleanore Sunchild, Walker said that she took her son into the U.S. because she feared for her safety.

“I left Saskatoon because I feared for my safety and that of my son,” Walker said.

“I love my son so very much. He is my only child, and I would do absolutely anything for him.”

Walker is currently being detained in a jail in the U.S. where she is facing two charges of identity theft in connection to an alleged illegal border crossing.

“I ask for support to return to Canada to my Treaty lands where I will continue in my pursuit for justice for myself and my son,” Walker said.

“More will come out as I further tell my story upon my return.”

On July 24, Walker and her son were reported missing. Her truck and belongings were found the next morning at Chief Whitecap Park in Saskatoon.

Following the discovery, police and volunteers spent days combing the park and the adjacent South Saskatchewan River for any sign of Walker or her son.

Through financial records, Canadian and U.S. investigators located Walker and her son at an Airbnb in Oregon City.

In addition to the U.S. charges, Saskatoon Police Service has charged Walker with abduction in contravention of a custody order and public mischief.

Walker said she was “left with no choice” and apologized to anyone she hurt.

During a news conference on Monday, SPS Deputy Chief Randy Huisman confirmed Walker had previously made domestic violence allegations which were “thoroughly investigated.”

“No charges resulted as a result of those investigations,” Huisman said.

Walker’s son was reunited with his biological father over the weekend, according to U.S authorities.

When asked about Walker’s statement, he declined an interview request saying he is currently focused on his son and family.

According to U.S court documents, Walker has been “engaged in a lengthy custody dispute” with her son’s biological father.

B.C. actress hit in the chest by bullet in L.A. shooting last month