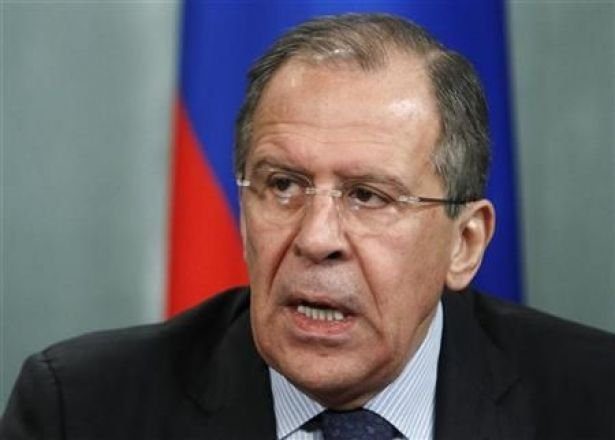 Russian Foreign Minster Sergei Lavrov has cancelled a trip to Geneva for disarmament talks because his plane would not be able to pass through airspace that the European Union has closed to Russian aviation as part of sanctions against Moscow, RIA news agency quoted a diplomatic source as saying on Monday.

US companies, individuals banned from dealing with Russia Central Bank, others