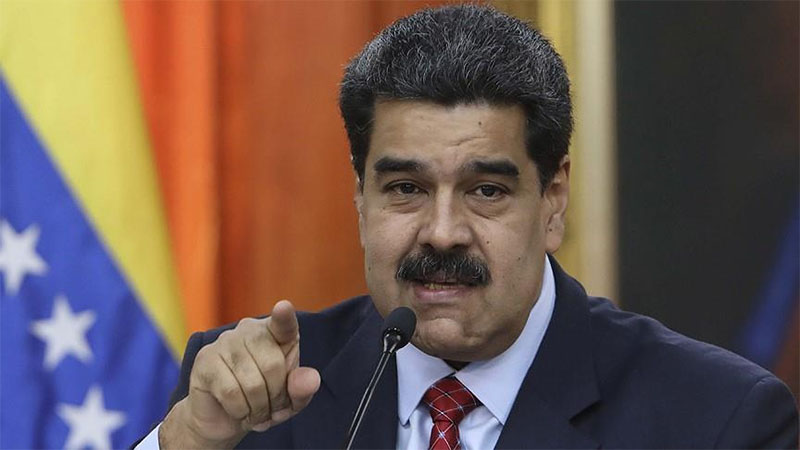 Russia and Venezuela have reviewed plans for cooperation in the military sphere and agreed to boost it to protect peace and sovereignty in the South American country, President Nicolas Maduro said after a meeting with a Russian government delegation.

He noted that Russia has Venezuela’s support “amid threats from NATO and the Western world”.

The Venezuelan president also stressed that “the diplomacy of peace will win”, noting that Russia practices a diplomatic approach while “protecting its interests”.

On Wednesday, Borisov, who chairs Russia’s intergovernmental commission on trade, economic and technical cooperation with Venezuela, paid an official visit to Caracas.