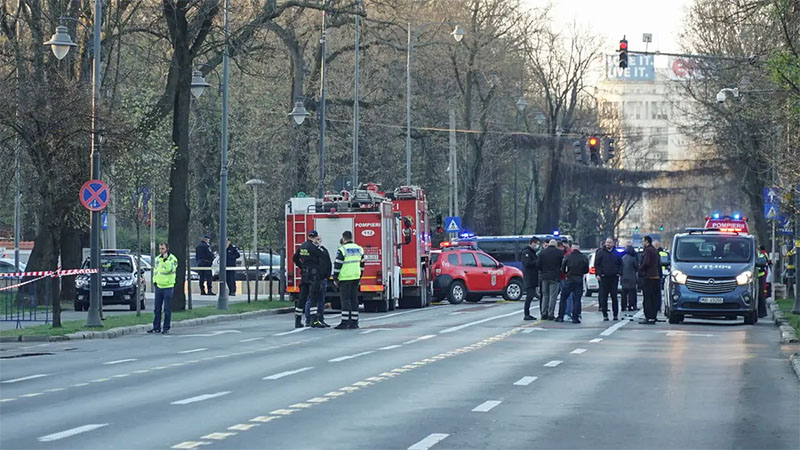 Russia on Friday expelled 10 Romanian diplomats in response to similar expulsions by Bucharest.

In a separate statement, the ministry said a member of the Bulgarian embassy was also being expelled.

The moves are part of a series of tit-for-tat expulsions by Russia after more than 300 of its diplomats were kicked out of European capitals in the wake of its military campaign in Ukraine.

Russia sent tens of thousands of troops into its neighbor on Febtuary 24 in what it called a “special operation” to degrade Kyiv’s military capabilities and root out “fascism.”

Ukraine denies posing a threat to Russia and says the fascism allegation is a baseless pretext for unprovoked aggression. Its forces have mounted stiff resistance and Western countries have imposed sweeping sanctions in an effort to force Russia to withdraw.