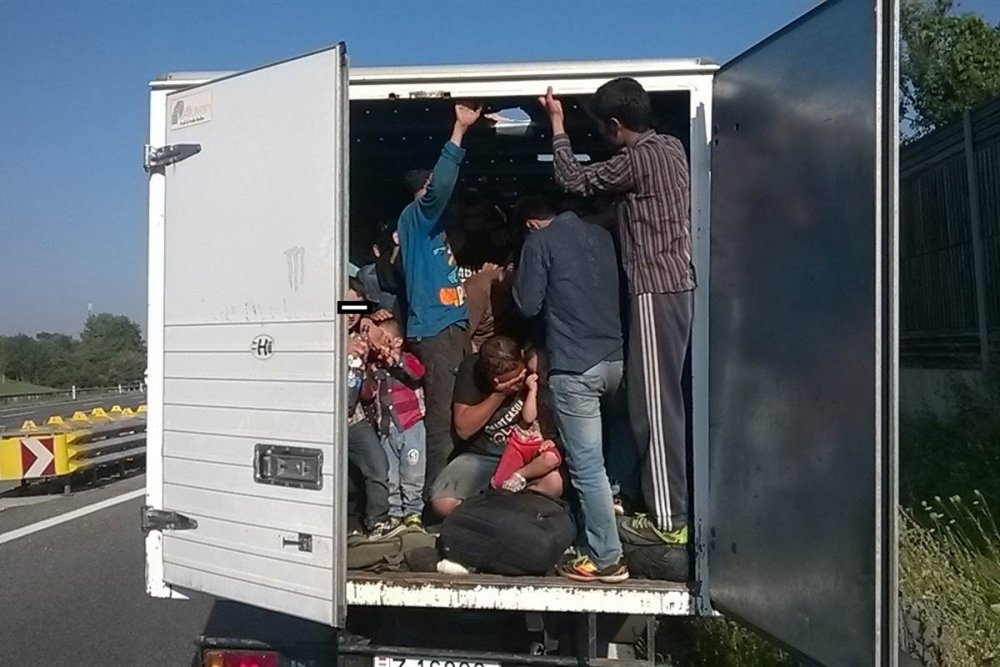 A refugee shelter in the town of Himberg, not far from Vienna, was pelted with beer bottles filled with flammable liquid, Austrian police spokesman, Johann Baumschlager, told APA news agency, adding that the arsonists failed to set the building on fire, and the attack resulted in no casualties and only minor damage to one of the walls.

Police have launched a probe into the incident, but the perpetrators have not yet been identified.