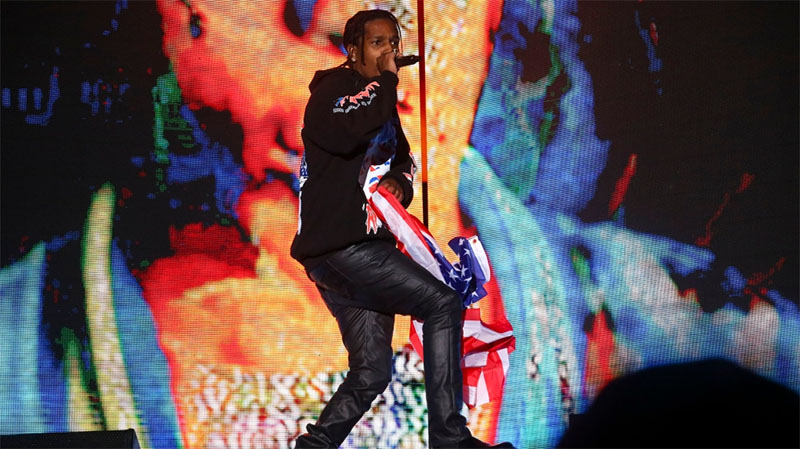 The performer, whose real name is Rakim Mayers, was detained on suspicion of assault with a deadly weapon, the Los Angeles Police Department said in a statement Wednesday.

Mayers, 33, was wanted in connection with a Nov. 6, 2021 shooting after an argument escalated, authorities said. Mayers is accused of firing a handgun at an acquaintance, who sustained a minor injury and later sought medical treatment, police said.

Mayers and two other men ran after the gunfire, police said.

Mayers’ RCA Records publicist and attorney did not immediately respond to requests for comment.

TMZ and NBC News first reported the arrest and details of the 2021 shooting.