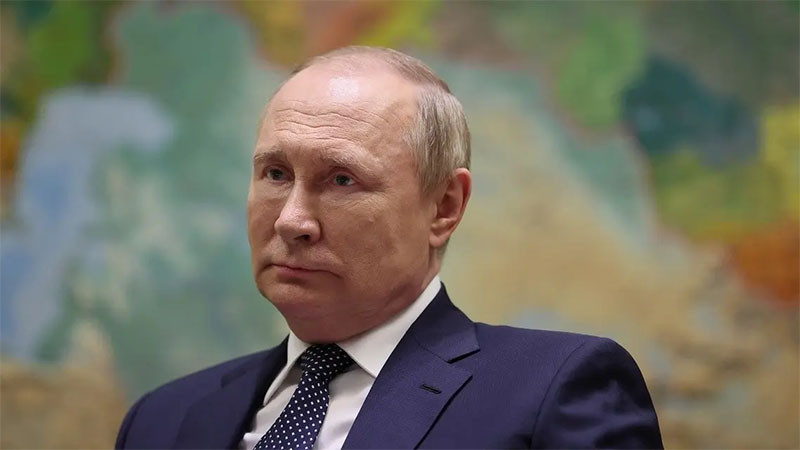 Russian anti-aircraft forces have shot down dozens of Ukrainian weapons and are “cracking them like nuts,” President Vladimir Putin said in a brief excerpt of an interview aired on Saturday.

RIA news agency, which first cited the comments, quoted Putin as responding to a question about US-supplied arms by saying, Russia was coping easily and had already destroyed the weapons by the dozen.

But the clip of an interview to be aired on Sunday made clear that Putin had in fact been responding to a different question, which was not shown.

“Our anti-aircraft systems are crunching them like nuts. Dozens have been destroyed,” Putin said.

Although the exact kind of weapon was not clear, Russia says it has destroyed both aircraft and missiles fielded by Ukraine.

Ukraine blames Russia for blaze at revered Orthodox church in