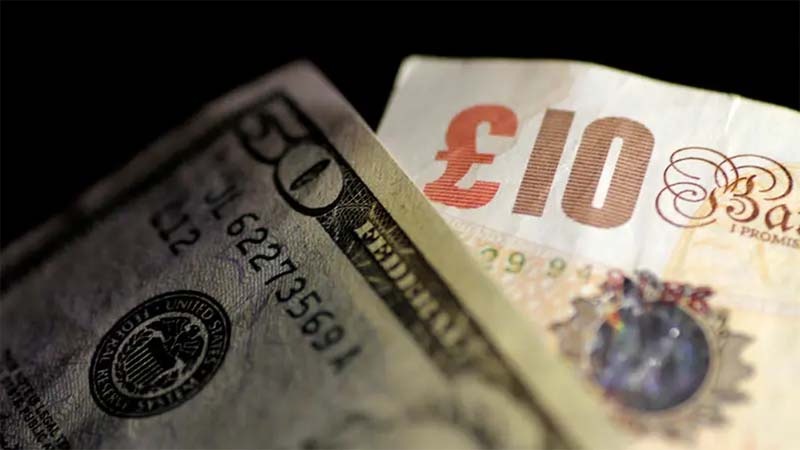 The pound fell to a fresh 37-year low against the dollar Friday as traders grow increasingly worried about the economic outlook with central banks ramping up interest rates to fight runaway inflation.

Sterling fell as low as $1.1151 – its weakest since early 1985 – after the Bank of England on Thursday hiked borrowing costs by 50 basis points. That followed a three-quarter-point lift by the Federal Reserve on Wednesday and a warning of more to come.

The greenback also surged against the euro, with the single currency buying $0.9753, a new 20-year low.

While central banks around the world are hiking borrowing costs, the Fed has adopted a particularly hawkish position, with officials saying they will not back down until inflation – which is at four-decade highs – is tamed, even at the expense of the economy.

Traders are now looking to London, where new Finance Minister Kwasi Kwarteng is due to announce a mini-budget aimed at supporting households and businesses.

Kwarteng on Thursday said he would scrap a tax on salaries recently implemented by his predecessor Rishi Sunak – and will reveal the cost of the new government’s plan to cap energy bills for households and businesses.

It comes as the Bank of England warns that Britain is slipping into recession, as rocketing fuel and food prices take their toll.