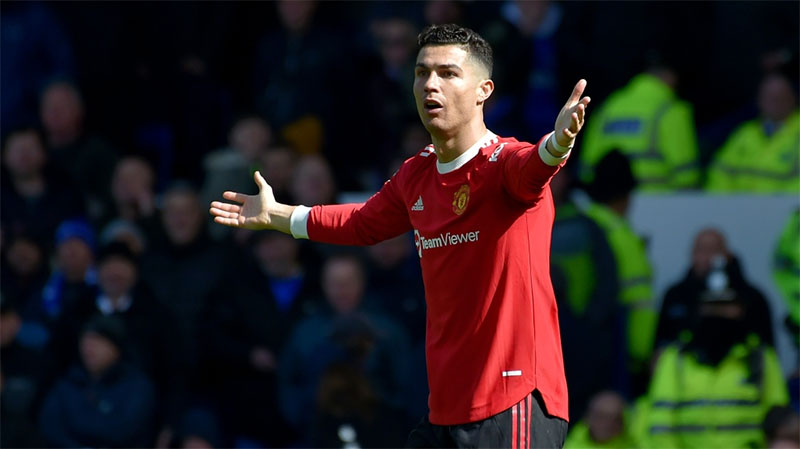 MANCHESTER, ENGLAND – Police are investigating an incident that saw Manchester United forward Cristiano Ronaldo apparently slapping a phone out of a supporter’s hand as he left the field after a loss at Everton.

The force in Liverpool is appealing for witnesses after footage was posted on social media following United’s 1-0 Premier League loss on Saturday.

“As players were leaving the pitch at 2:30 p.m., it was reported that a boy was assaulted by one of the away team as they left the pitch,” Merseyside Police said Sunday. “Inquiries are under way and officers are currently working with Everton Football Club to review CCTV (video) footage and are carrying out extensive witness enquiries to establish if an offence has taken place.”

Ronaldo said it was “never easy to deal with emotions in difficult moments such as the one we are facing.”