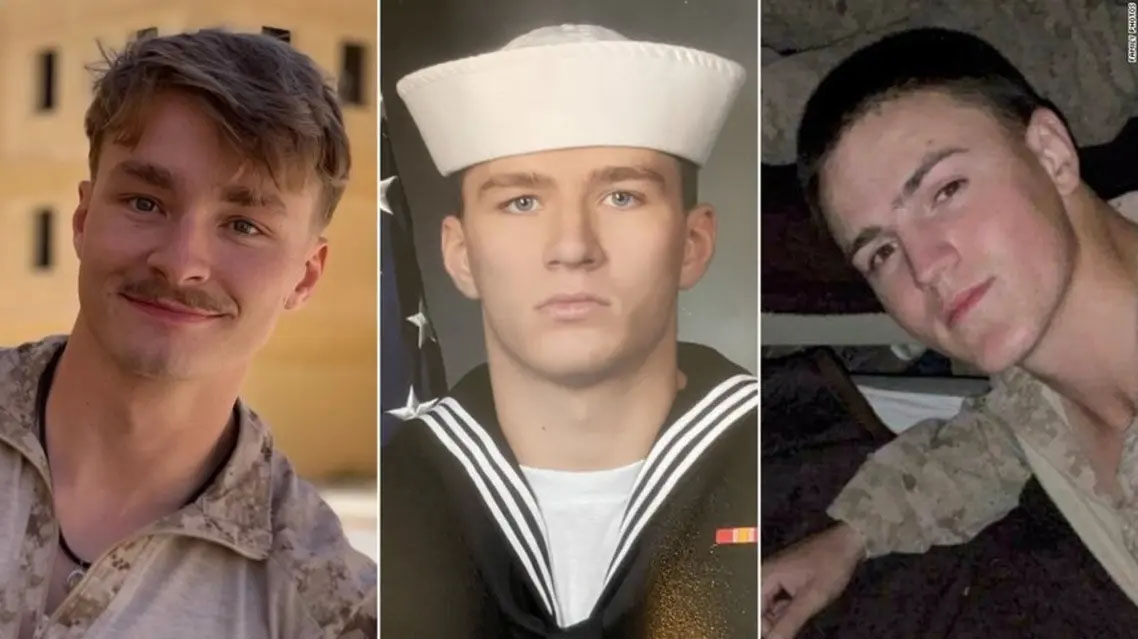 The Pentagon released on Saturday the list of names identifying the 13 US servicemen who died in the deadly attack on Kabul airport.

The suicide bombing which targeted Kabul airport on Thursday and led to the deaths of over a 100 Afghans and wounded scores more was claimed by ISIS.

The list of deceased US servicemen and their ages are as follows:

The US retaliated in less than 48 hours by launching a drone strike in eastern Afghanistan which the Pentagon said killed a “facilitator and a planner” from ISIS-K, the arm of the group in Afghanistan, with no civilian casualties.

President Joe Biden vowed to retaliate against the attackers. “We will not forgive; we will not forget. We will hunt you down and make you pay. I will defend our interests and our people with every measure at my command,” he said at the White House on Thursday.