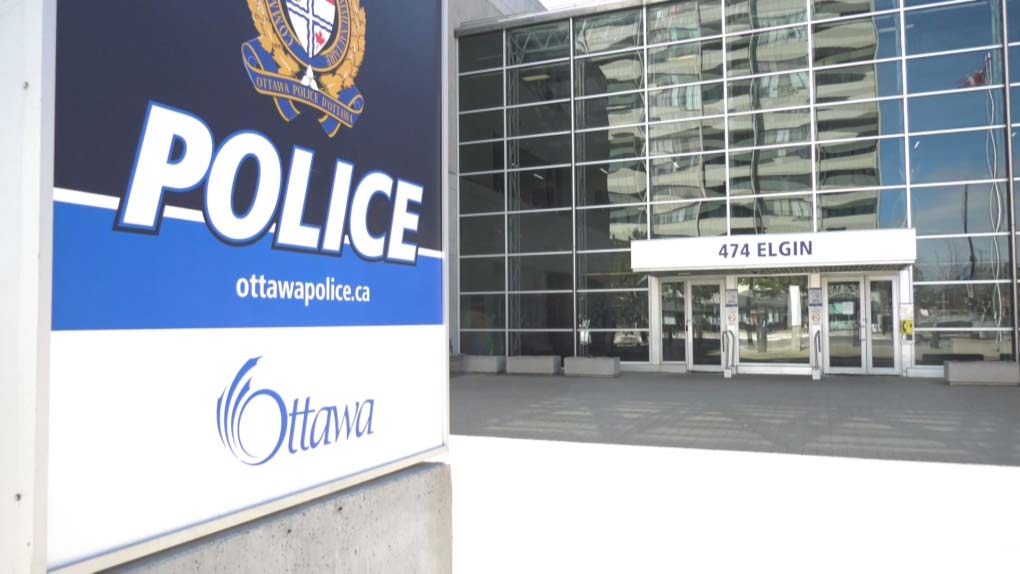 An Ottawa police officer is facing a charge of discreditable conduct for allegedly donating money to the “Freedom Convoy” during the protest in downtown Ottawa back in February.

Const. Kristina Neilson appeared for a disciplinary hearing on Thursday morning to face the misconduct charge under the Police Services Act, after an investigation initiated by a Chief’s complaint.

The Ottawa Police Service Professional Standards investigators allege Neilson donated money to the “Freedom Convoy Fund” through GiveSendGo on Feb. 5, just over a week after the convoy arrived in Ottawa to protest COVID-19 vaccine mandates and other public health restrictions.

The notice of disciplinary hearing alleges Neilson acted in a “disorderly manner, or in a manner prejudicial to discipline or likely to bring discredit upon the reputation of the Ottawa Police Service by donating money to the ‘Freedom Convoy Fund’ on a website called ‘GiveSendGo.'”

The notice goes on to say Neilson “knew, or reasonably ought to have known, that the money was being raised for the illegal occupation known as the ‘Freedom Convoy.'”

After arriving in downtown Ottawa in late January, trucks and protesters occupied several downtown streets for more than three weeks, before police moved in to end the demonstration.

In June, Interim Chief Steve Bell said police were investigating whether any member of the Ottawa Police Service donated to or supported the Freedom Convoy fundraiser.

“I was very clear at the time about the fact I had zero-tolerance for anyone internally who would support any sort of illegal activity,” Bell said on June 27, adding the investigations were nearing completion.

The Ontario Provincial Police said in February that the Professional Standards Unit was looking into allegations some of their officers donated to the “Freedom Convoy” protest.

Milton victim in GTHA shooting rampage not expected to survive

Air quality advisory lifted for some parts of southern B.C., warnings remain for others