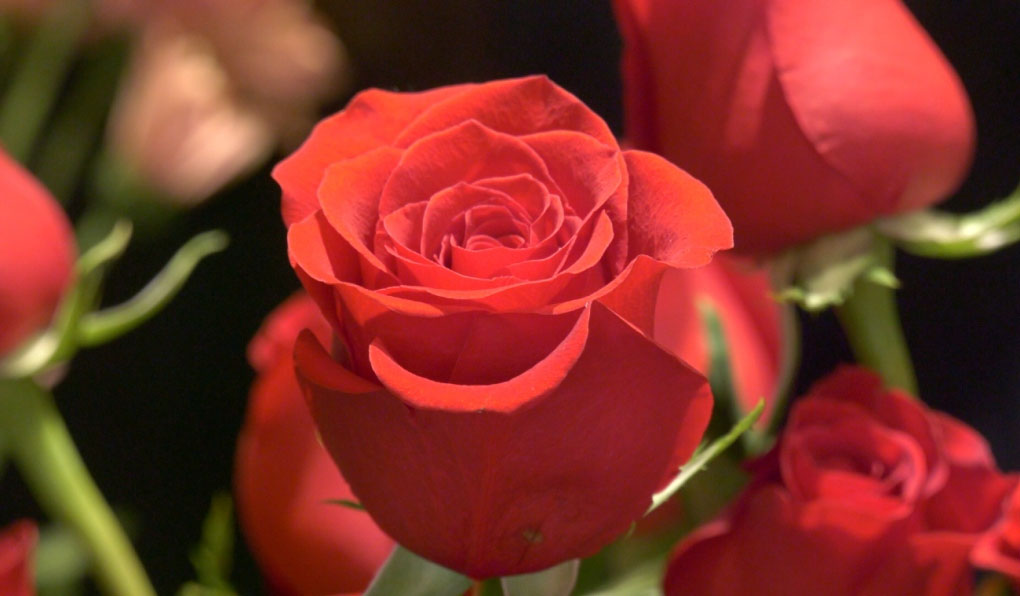 Did you forget Valentine’s Day this year, or wish you had celebrated it differently? If you live in Ottawa, you have a rare chance at a do-over.

Ottawa city council unanimously approved a motion to redo Valentine’s Day on March 14 this year, in the wake of the three-week Freedom Convoy protest that took over the city’s downtown.

The protest and occupation of streets in downtown Ottawa forced many restaurants and businesses to close during Valentine’s Day, a busy period for local businesses.

“Ottawa is healing from the recent downtown occupation which overran the heart of our city for three weeks,” Fleury said, noting Valentine’s Day was not the same for downtown businesses because of the protest. “There was a significant impact to Ottawa businesses.”

The motion directs the city’s communications and economic development staff to work with local BIAs and Ottawa Tourism to promote and encourage residents to shop, stay and dine local during the weekend leading up to and on March 14.

“It shows that all of the city, all of the residents regardless of where they live are concerned about what happened in our core and all want to pull together to bring some positivity back to the city, support the businesses,” Coun. Keith Egli said, noting a constituent in his ward proposed the idea of a Valentine’s Day in March.