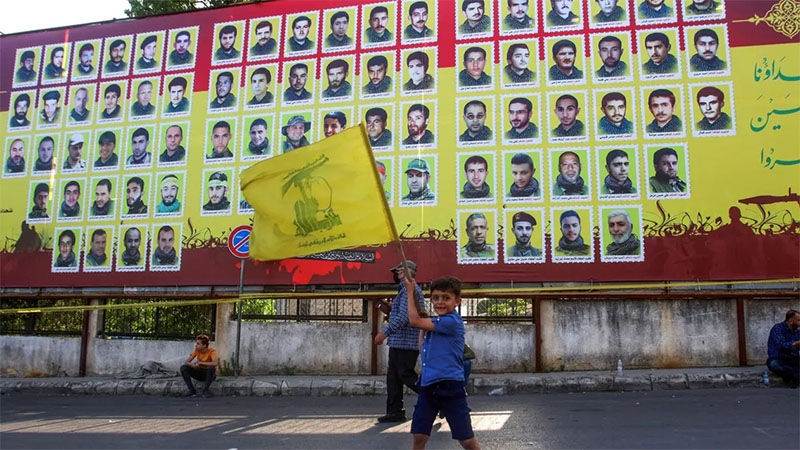 Lebanon as a country has been entirely hijacked, and it will never witness any genuine change unless a major shift takes place either in Iran or Syria, political satirist and commentator Nadim Koteich said in an interview with MBC.

Koteich described Lebanon as a “hijacked” country “occupied by the Iran-affiliated militia of Hezbollah”.

“Realistically, there is no entity inside Lebanon that can erase Hezbollah or undermine its fundamental capabilities, particularly its military capabilities,” he added.

“Unless a major shift takes place in Iran, there will be no major shift in Lebanon as well. It is as simple as that,” he said, adding: “Or a big change in Syria might also do the job, because it will influence Lebanese internal affairs.”

Koteich drew a comparison from history to explain the influence Iran has on Lebanon.

“Let us recall that the former communist parties across the globe remained strong as long as the central Communist Party of the Soviet Union was intact and powerful,” he said.