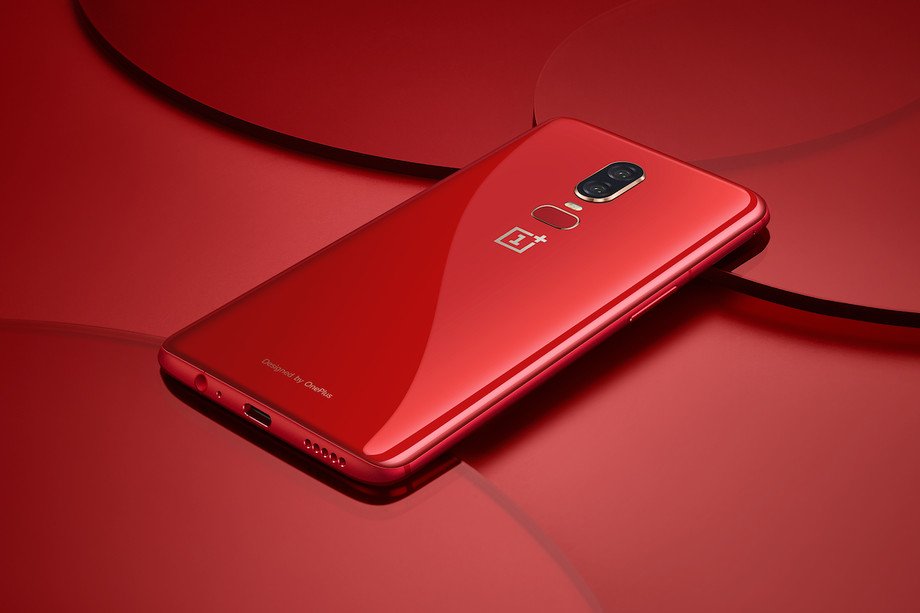 OnePlus has announced a new color variant of the OnePlus 6: red. The OnePlus 6 Red has a shimmery, glossy finish with silver accents, and will be coming to India and North America. In the US, it’ll cost $579 for a model with 128GB of storage and 8GB of RAM, and will go on sale from July 10th; in India it’ll sell for 39,999 rupees from July 16th. The phone is coming to Europe, too, but launch details aren’t immediately available.

The OnePlus 6 launched in May with two black variants, and the company says it managed to sell one million units in 22 days. A white model followed last month.

OnePlus also promises there will be more stock of the surprisingly good Bullets Wireless neckbuds available alongside the red OnePlus 6 on July 10th. The wireless earphones sold out quickly and have only since been available through flash sales.

Related Topics:GadgetsOnePlus 6Tech
Up Next